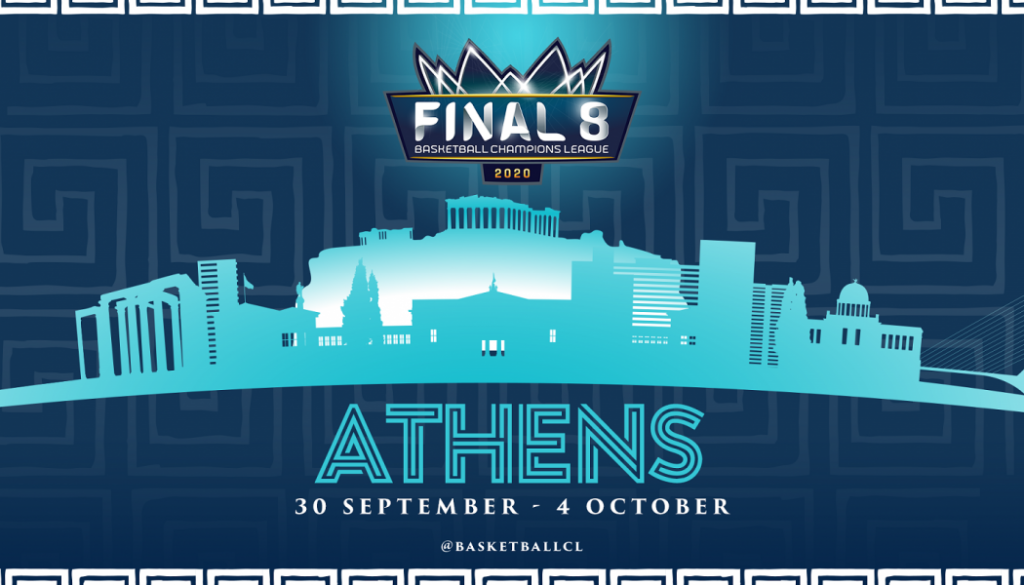 The Union Cycliste Internationale (UCI) is pleased to announce that it has awarded the organisation of the 2020 UCI Road World Championships to Imola. The world-renowned Italian city and its region Emilia-Romagna will host the event from 24 to 27 September.

The awarding of this event follows the cancellation on 12 August of the Aigle-Martigny 2020 UCI Road World Championships in Switzerland, which meant the UCI needed to find a new organiser very quickly.

The competition programme for the UCI Worlds has been adapted in view of the current world health situation due to the Covid-19 pandemic: only the races (road race and time trial) in the Elite categories will be contested this year. Indeed, the majority of the top athletes in the Elite Men and Women categories are already in Europe, as opposed to their younger counterparts (Juniors and Under 23) whose national delegations, in a significant number of cases, will not be able to travel to Italy due to travel restrictions imposed in numerous countries. Limiting the programme to the Elite categories means a large majority of young athletes will not to be unfairly prevented from having the possibility to participate in the competitions.

Although the start and finish of all the events will take place on the Imola automobile racing circuit, the routes proposed by the organising committee stand out due to their extremely challenging character: the men’s road race will be 259.2km with a total of nearly 5000m of climbing, while the length of the women’s race will be 144km with a cumulated 2750m of ascension. The circuit (28.8km) will be the same for the men (9 laps) and women (5 laps) and will include two difficult climbs (3km in total with an average gradient of 10% and sections reaching 14%). These characteristics will offer the riders a profile comparable to that of Aigle-Martigny (Switzerland) which will suit the punchers and climbers and should produce exciting and lively races.

The time trial circuit (to be covered once by both men and women), fairly flat, will measure 32km with 200m altitude difference, suiting the strongest specialists of the race against the clock.

A city situated some 40 kilometres from Bologna, Imola hosted the UCI Road World Championships in 1968, the year that saw victories go to the Italian Vittorio Adorni and the Netherlands’ Keetie van Oosten-Hage. The Autodromo Enzo e Dino Ferrari has also been the theatre of several Giro d’Italia stage finishes. The organising committee of the Imola 2020 UCI Road World Championships can therefore benefit from extensive experience in the organisation of international events and world-class facilities.

UCI President David Lappartient declared: “I congratulate the Imola organising committee for the excellent quality of its bidding file which it succeeded in producing in a short lapse of time. I would also like to thank the three other candidates Peccioli (Italy), Alba Adriatica (Italy) and the Haute-Saône (France) who also sent solid files to the UCI. It was not an easy choice, but it goes to show that even in this difficult period that we are going through, the UCI World Championships are still very attractive for cities and their regions.

“Although the award of the 2020 UCI Road World Championships to Imola is excellent news, my thoughts also go to the Aigle-Martigny organising committee whom I sincerely thank for its commitment and the quality of our collaboration over the last two years.

“The award of the UCI Road World Championships in Italy this year is of great symbolic value for the UCI: in a country that suffered enormously from the Covid-19 pandemic but was able to confront it effectively and with courage, the staging of our leading annual event will, in its own way, be a sign of a return to normal in a region where the health situation is now under control.

“I am convinced that the 2020 UCI Road World Championships in Imola will allow us all, despite the difficult current situation, to witness a great sporting festival. I invite you all to follow this event in Italy, true cycling territory, on one of the most challenging circuits in the history of the UCI Road World Championships. I look forward to watching these races which promise to be magnificent.”

The city of Athens has been awarded the hosting of the 2020 Basketball Champions League Final Eight.

Following FIBA’s decision on March 12 to cancel all international competition in order to protect the health and safety of players, coaches, officials and fans, the BCL Board took the unanimous decision on March 30 to resume and conclude the 2019-20 Season with the hosting of a Final Eight, single-game knock-out competition, to be held on September 30 – October 4, 2020.

Six teams have already qualified for the Final Eight (in alphabetical order): AEK (GRE), Casademont Zaragoza (ESP), ERA Nymburk (CZE), Hapoel Bank Yahav Jerusalem (ISR), San Pablo Burgos (ESP), and Türk Telekom (TUR). The two outstanding games, JDA Dijon (FRA) vs Nizhny Novgorod (RUS) and Iberostar Tenerife (ESP) vs Filou Oostende (BEL), still pending for the conclusion of the Round of 16, will be played prior to the hosting of the Final Eight, on September 16 (20:30 CET).

Eight teams will participate in the pinnacle event of Basketball Champions League’s fourth season which will be played over the last weekend of September in the Greek capital. The games will be played in the 18,000 seater Nikos Galis Olympic Indoor Hall, regular home court of AEK.

The decision concerning the presence of fans in the arena will be taken at a later stage and in accordance to the rules and regulations set by the Greek official authorities.

As part of this host city announcement, the logo of the 2020 Final Eight has also been unveiled:

“We are very excited to have Athens host the Basketball Champions League Final Eight. We are grateful for the commitment of the Greek authorities to help us organize this event in the best and safest way possible for all stakeholders, especially the players of all qualified teams. We have also witnessed the enthusiasm of the host club to organise this historical event,” said Patrick Comninos, CEO of the Basketball Champions League.

“Despite the difficult situation created by the COVID-19 pandemic, we are thrilled to have the opportunity to award this Final Eight, with the participation of eight clubs that have earned their spot throughout a hard-fought season, to an environment that has proven experience in organizing top-level basketball events. This will guarantee a unique week of basketball for fans across Europe,” he added.