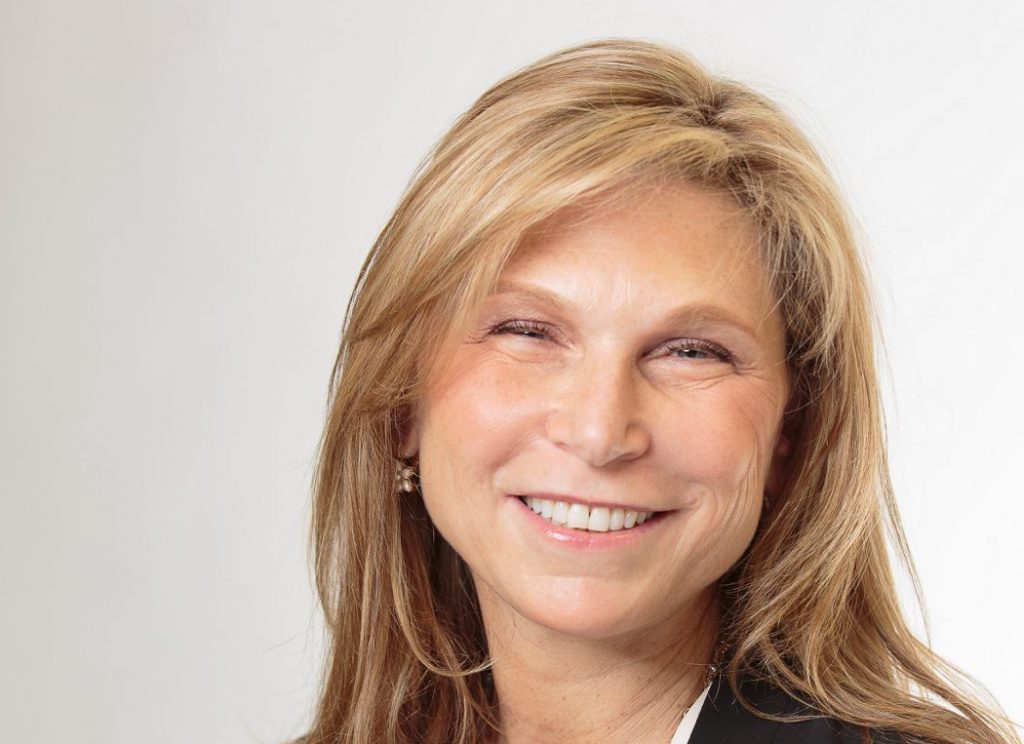 IMG today announced a number of promotions within its media and events group led by Adam Kelly and Sam Zussman, Co-Presidents of Media & Events at IMG.

Chris Guinness is now EVP and Head of Commercial Worldwide for Media, based out of London. In this role, he is responsible for leading the global commercial media team for IMG’s media business. Guinness has nearly 30 years of global media experience and most recently served as IMG’s SVP and Head of Media, Asia Pacific.

Prior to re-joining IMG in 2007, Guinness was CEO of CSI Sports, which IMG acquired that same year. Previously, he was Managing Director of CSS Stella’s Asia Pacific business. Early in Guinness’ career, he ran IMG’s UK media sales arm and video and inflight/inship business before relocating to Hong Kong in 1996 to be jointly responsible for the company’s Asia Pacific operation.

Hillary Mandel is now EVP, Head of Americas and Global Media Partnerships. Her expanded role includes leading the media group’s commercial efforts and team across both North America and Latin America. She now oversees business development for all Americas-based rights holders and manages the US media consultancy and advisory business comprised of local teams, federations and professional sports leagues.

Mandel has been with IMG for 21 years, initially joining TWI as a VP of Syndication and Programming, overseeing production and rights representation of more than 50 sports rights holders and the company’s expansion into live entertainment broadcasting. She assumed responsibility for North America in 2008, negotiating deals for Wimbledon, The Open and Rugby World Cup among many others, while also bringing in new clients including the NFL, NHL, MLS, NASCAR and Feld Entertainment.

“Chris and Hillary are both outstanding leaders who have gained the respect and trust of federations and broadcasters around the world,” said Adam Kelly. “Their extensive experience and track record of growth will be a great asset to our commercial operation going forward.”

In light of Guinness’ appointment, Tom Broom and Dale Levin will now co-lead IMG’s Asia Pacific media business as SVPs and Heads of Media. Broom will be responsible for North Asia (Greater China, Korea and Japan) and the Indian sub-continent based out of Hong Kong. Levin will look after the South East Asian region (Singapore, Philippines, Thailand, Vietnam, Malaysia, Indonesia, Cambodia, Laos and Myanmar) and Australasia based out of Singapore. Both have been at IMG since 2002, and will report directly into Guinness.