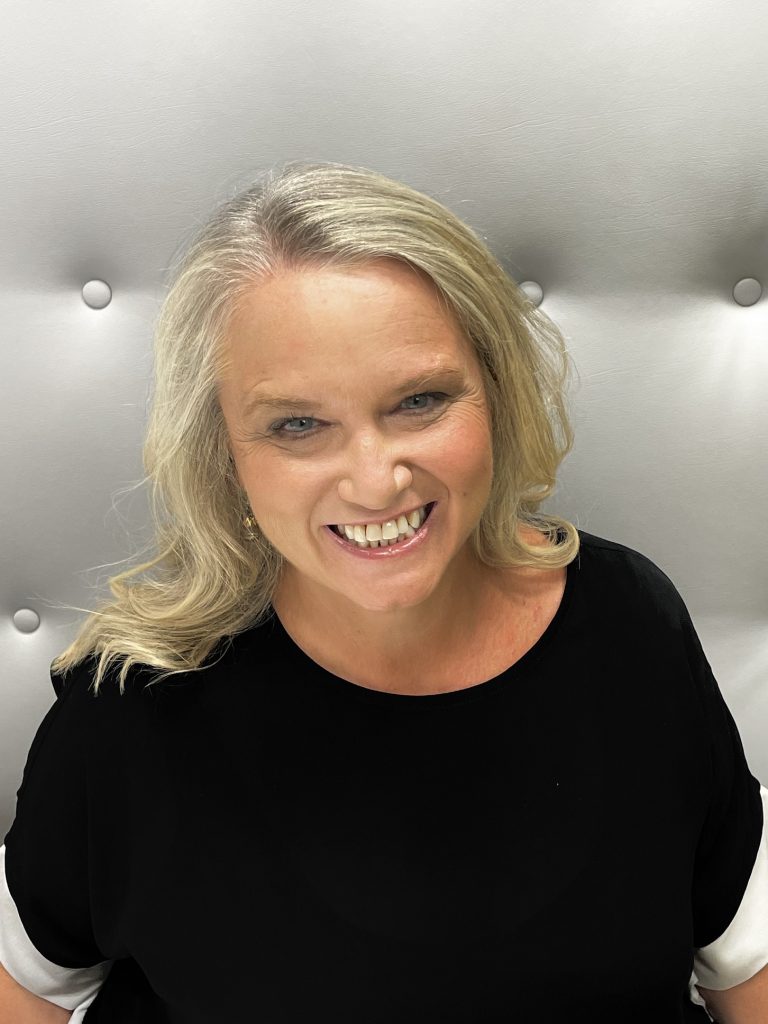 IMG has appointed highly-experienced broadcast professional Jo Ormston to the newly-created position of Director of Business Development for its global production business, one of the largest producers of sports programming in the world.

In this role, Ormston will explore and develop content and programming opportunities for new and existing production clients as a direct report of Stephen Cook, IMG’s SVP, Director of Content. She is based at IMG Studios at Stockley Park, near London’s Heathrow Airport.

Cook said: “Jo brings a wealth of knowledge and expertise and understands the business of production from both a broadcaster and federation point of view. With content consumption trends ever-changing, Jo will play an essential role in ensuring we stay connected to the various trends, platforms and key players across the world of sport.”

Ormston set up her own production company OrchestraBlue in 2012 with a roster of clients including UEFA (Euro 2020), Gfinity (Qatar WEGA Esports Global Games), HBS (FIFA Women’s World Cup France 2019, FIFA World Cup 2018 Russia and FIFA World Cup 2014 Brazil) and EXPO 2020 in Dubai. She was also brought in by BT Sport to plan broadcast operations for the Champions League from 2015-18.

Ormston has also worked with RedBull Media and World Sports Group and on four Olympic Games, winning the IOC Golden Rings Award at the 2012 London Olympics for host broadcast for sailing. Previously, she was with independent production company North One, where she was Head of Production for World Rally Championships from 2001-2011, with additional responsibility for Olympic projects and North One Australia.