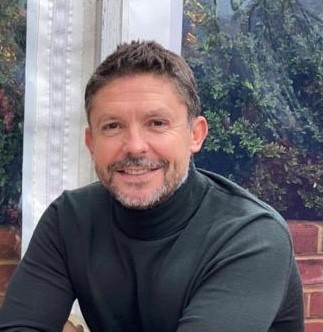 Francis, who will start in early November, is widely respected as a creative and innovative executive largely responsible for establishing Sky Sports as the leading UK sport broadcaster during his 20-year spell with the organization. As Managing Director, Francis grew the channel offering from 5 channels to 11, adding premium sports such as Formula 1, the Masters, The Open and NBA to the portfolio while also increasing the number of Premier League matches shown on Sky. He also oversaw continued technological innovation with developments in 3D, Ultra HD, virtual reality and the continued growth of Sky Sports’ digital, social and online presence.

“Barney is a transformative hire for our media business,” said Adam Kelly, Co-President of Media & Events at IMG. “As a key member of my leadership team, he will play a catalytic role in our strategic growth and development plans as we evolve our model to better empower rights holders to develop and deliver innovative, multiplatform content that engages fans directly. His pedigree, drive and exceptional reputation are undeniable, and we are excited to welcome him to IMG.”

“I’m proud to be joining the team at IMG at such a pivotal moment in the sports industry,” said Francis. “As consumption habits continue to change, the offering we’ll debut will help teams, leagues and federations reach new and existing fans in creative and compelling ways. IMG is the industry standard for sport production, and I’m really excited to join such an exceptional team.”

Prior to his role as Managing Director, Francis was Sky Sports’ Executive Producer for Football and Cricket, producing a range of live coverage, support programming and sport news content. His production credits include the Premier League, UEFA Champions League, the ICC Cricket World Cup and Test cricket.

Francis will collaborate closely with Graham Fry, Chairman of IMG’s production business, who, as previously announced, will be retiring at the end of 2022.