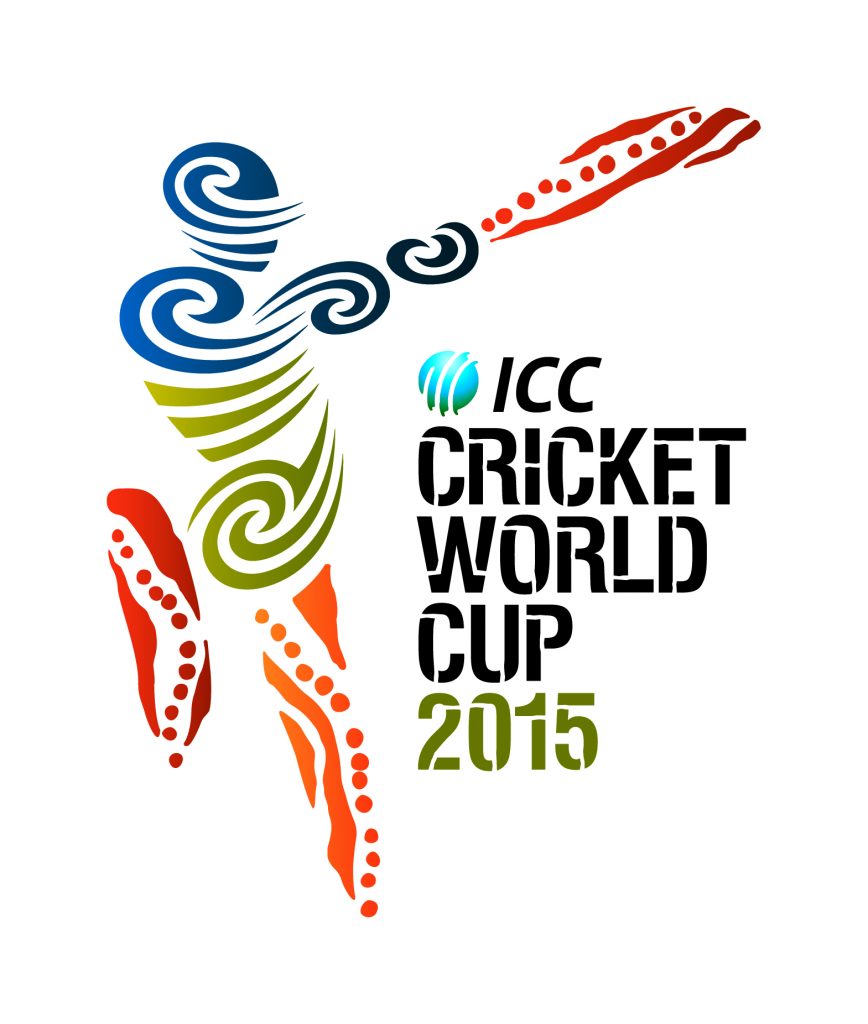 The International Cricket Council (ICC) are set to make a decision on the number of teams to compete at the next Cricket World Cup in Australia and New Zealand, 2015, at a meeting of its executive board in Mumbai today, April 4.

Cricket’s world governing body has previously indicated it would cut the number of competing teams from 14 to 10 for the next edition, with ICC associate member countries such as Canada and Kenya likely to suffer from such a move.

This year’s World Cup format has been criticised for being too long, with India’s triumph against Sri Lanka in the final on Saturday arriving six weeks after the team opened the tournament against fellow competition co-host Bangladesh.

ICC chief executive officer Haroon Lorgat told Sky Sports News: “The length of 50 overs will find certain teams out but I think there are 10 teams that can seriously compete in that format.

“That’s a debate we are still finalising; in fact the board meeting over the next two days will consider that and will determine which teams will play in the 2015 World Cup.”

The ICC currently has 10 full member nations with Zimbabwe the only of those who is not a Test-playing country.

The ICC received applications for the design from across the world before awarding it to the international agency, FutureBrand, whose Australian arm was invited to produce the logo for the ICC Cricket World Cup 2015.

It in turn commissioned graphic consultancy, the Jumbana Group/Balarinji to create both Australian and New Zealand cultural motifs so as to reflect the two indigenous countries’ cultural identities.

The result has been what ICC Chief Executive Haroon Lorgat describes as “a dynamic logo which captures the cultural influences in the two host countries”.

He added: “The ICC, Cricket Australia and New Zealand Cricket have all worked together with the consultancies to produce this beautiful logo. On the back of a hugely successful ICC Cricket World Cup 2011, I am sure that it will gain recognition over the next four years as we use it in promotional, marketing and partner activations.”

The consultancies were asked to convey the cultures of both countries in a positive and harmonious way and also to expresses a feeling of celebration and unity in the graphics.

“I know that cricket lovers in Australia and New Zealand will be looking forward to welcoming the teams, staff, administrators, media and supporters of all the competing nations to our shores,” said Mr Sutherland.

New Zealand Cricket’s Chief Executive Justin Vaughan added: “Hosting an ICC Cricket World Cup is a great honour as well as a great challenge but we are sure both New Zealand and Australia are up to that challenge.

“This is a very exciting time for cricket in our countries and for all of us it presents a wonderful opportunity not only to showcase our cricket but also our countries and their people whose heritage and cultures are represented in this logo.”