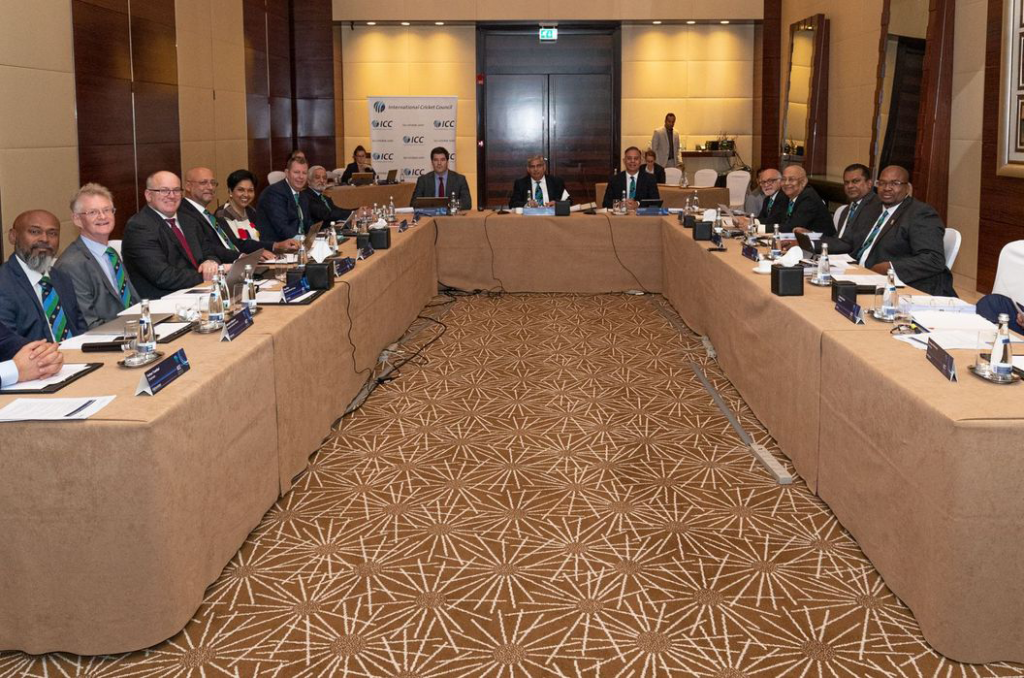 The ICC have announced there will be a 2.6 million dollar prize money boost form women’s cricket events.

The increase follows a rise in the revenue generated by the sport, a proportion of which is assigned to prize money.

Australia will host next year’s Women’s World T20, where the tournament winners will now receive one million dollars and the runners up $500,000, this is five times the prize money from the last World T20 in 2018.

Overall the prize pot for 2020 will be boosted 320% in comparison to the 2018 event and will see all teams receiving help to benefit the quality of the sport.

It has also been decided that an U19 Women’s World Cup will be created to mirror the men’s game, with the first event taking place in Bangladesh in 2021 and every two years after that.

ICC Chief Executive Manu Sawhney said: “We have already stated our long-term commitment to reach parity across men’s and women’s cricket as part of a broader plan to grow and develop the women’s game.

“We want to build a long-term sustainable foundation for women’s cricket and that is about more than just prize money. It is about building a product that fans want to watch, that kids want to take up, that sponsors and broadcasters want to be part of. Creating a Women’s U19 event also improves the pathway available to young cricketers and ensures they have the same opportunities as their male counterparts.

“This is a journey we started in earnest in 2017 and next year it’s our ambition to fill the MCG on International Women’s Day for the final of the ICC Women’s T20 World Cup 2020 which would be a world record for a women’s sporting event. This significant increase in prize money and the introduction of a Women’s U19 event is part of a much larger effort to grow the women’s game around the world.”