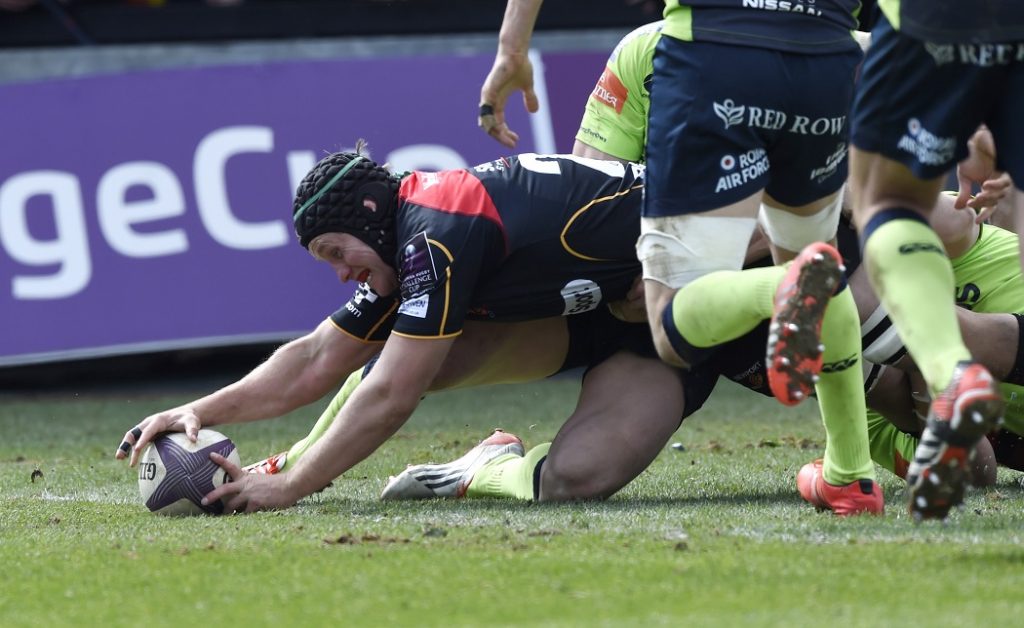 The new deal will see the company’s logo positioned on the right shoulder of the club’s home and away jerseys during the 2017/18 season.

Dragons Commercial Sales Manager, Dai Jenkins, said: “IAC have been a partner of the Dragons for many years.

“The company is an avid supporter of the Region and have a business in South Africa which works hand-in-hand with the expansion of the Guinness PRO14. It’s a very exciting time for the company and we are delighted that they have chosen us to help promote their brand.”

Kath Lewis, IAC Ltd Marketing and HR Director, added: “We are long term backers of the Dragons and are delighted to have been able to boost our support for the local team in this way.

“We actively support the Dragons and often entertain IAC Ltd’s business guests from home and abroad at Dragon’s games at Rodney Parade.”

Meanwhile, GOS Engineering have also agreed sponsorship deal with the Dragons. The Gwent-based company’s logo will feature on the first-team’s home and away shorts for the next two seasons.