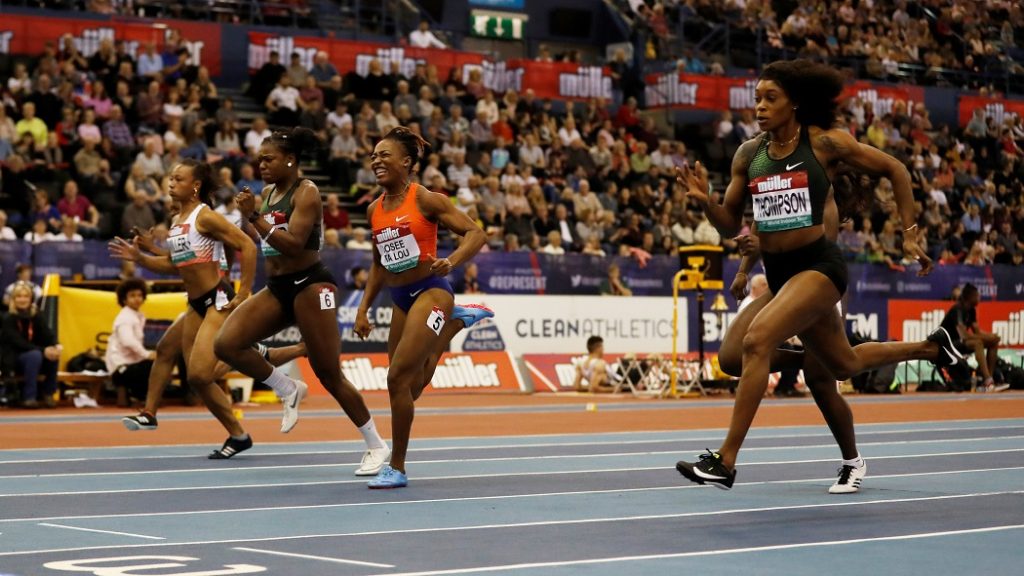 The IAAF will cut back the Diamond League circuit in 2020 as the one-day competitions aim for a more consistent, fast moving format.

Meetings in the Diamond League, which begins its 10th season in May, will be reduced from 14 to 12 competitions, plus a final under concepts approved by the IAAF Council in Doha yesterday.

The number of disciplines will also be cut from 32 to 24 with 12 each for men and women and the longest event will be 3,000 meters.

There will also be a new focus on events held outside stadiums, where fans can be closer to the action.

Reuters reported that there was no indication which meeting would be dropped or what disciplines would be eliminated.

An examination at the end of this season will assess the quality of each meeting with the aim of focusing on the best 12 meetings plus a final with all 24 disciplines, the IAAF said.

Not all events are held at each meeting.

The circuit, the IAAF’s top competition outside the Olympics and World Championships, currently has two end-of-season finals, with Zurich hosting one-half of the disciplines and Brussels the other.

“The market very much told us at the moment the current two finals should be replaced by one thrilling night of athletics,” said IAAF CEO Jon Ridgeon, who co-chaired a year-long review of the circuit.