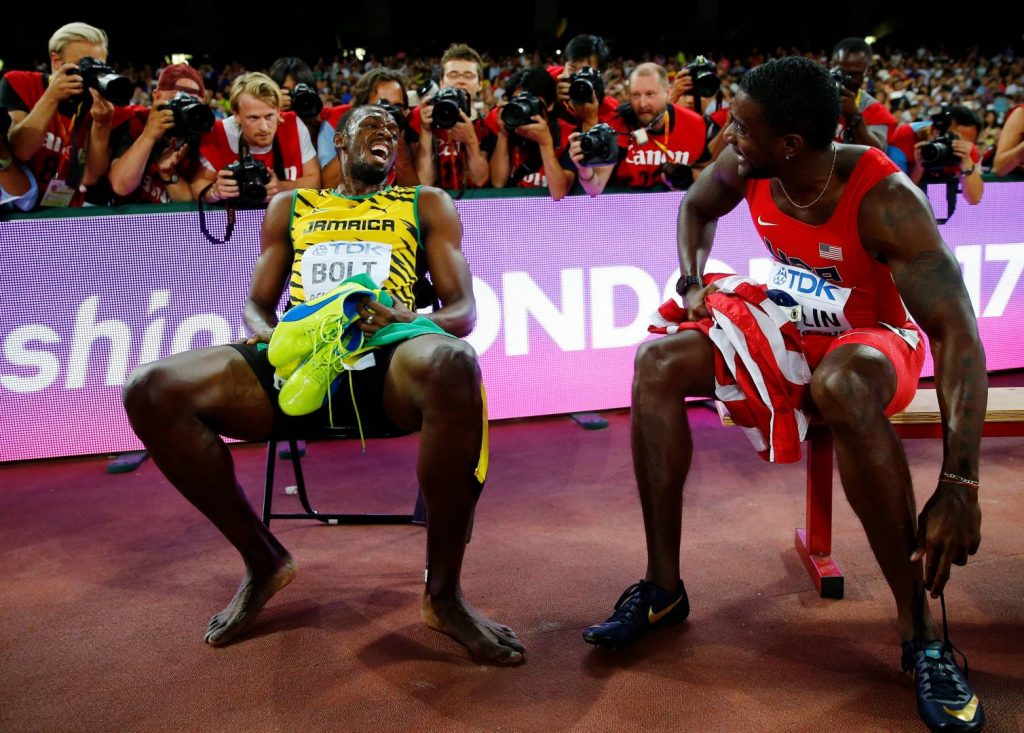 On the eve of the International Association of Athletics Federations (IAAF) World Championships London 2017 (4 to 13 August), the IAAF has reached a new, multi-year agreement with the European Broadcasting Union (EBU) and ESPN Media Distribution for the sale and distribution of a broad collection of media rights.

Together, the EBU and ESPN Media Distribution will represent the media rights to IAAF events across Europe and Africa, hoping to increase access to the sport’s top global competitions to hundreds of millions of fans across the two continents via a combination of free-to-air television, pay television and digital media platforms.

Delighted to renew partnership with @iaaforg Together with @espn we’ll bring Athletics to millions on all platforms: https://t.co/yemtxHlr1U pic.twitter.com/kMzMs2WT4C

IAAF CEO Olivier Gers said: “We saw extraordinary crowds in both Kampala and Nairobi for our cross country and U18 Championships this year. This new broadcasting agreement with two of the principal players in the broadcasting world will be a step forward in the IAAF’s strategy to engage young people and bring the spectacle of the sport and the amazing athlete stories to the millions of fans across Africa and Europe in the mobile and flexible formats they want.

“The increased use of streaming, supplementing traditional broadcasts on a variety of platforms, will allow the IAAF’s top events to reach as wide an audience as possible.”

Charly Classen, Vice President and General Manager, ESPN EMEA, said: “IAAF Athletics is a fantastic, globally relevant sports property with an incredibly exciting opportunity in front of it. Working with the IAAF and EBU we’re very excited to help grow the sport and further broaden the appeal of its competitions, make the most of both traditional and emerging media platforms and help build the next generation of Athletics fans.”

Director of EBU Sport Stefan Kürten said: “Working with ESPN gives us a unique opportunity to increase the reach and engagement of this popular sport, maximizing traditional distribution while embracing the digital consumer.”