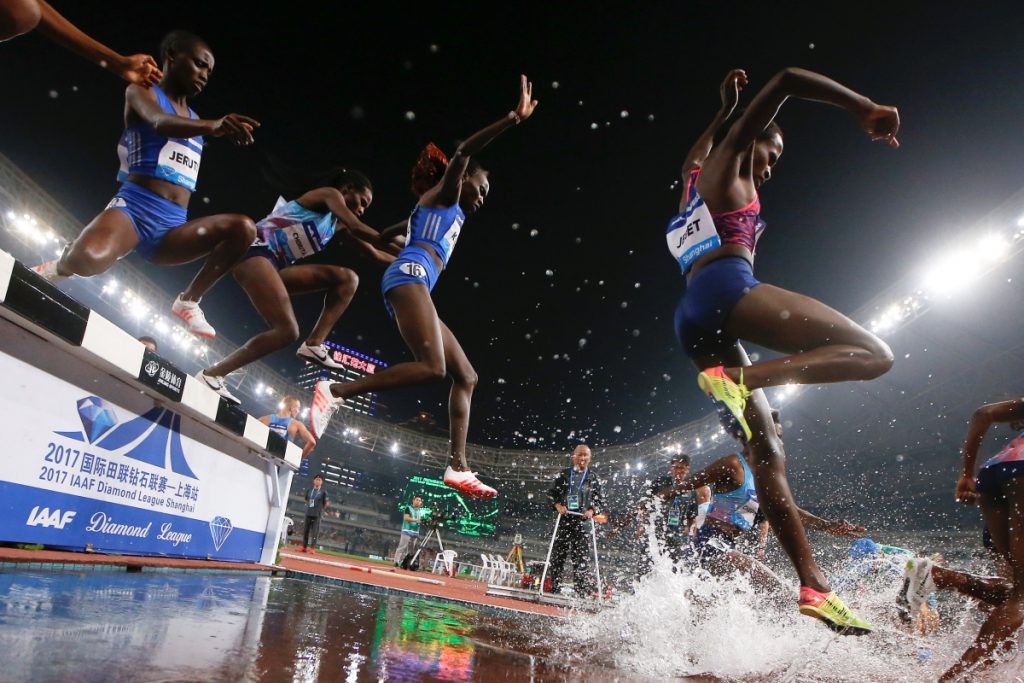 About the appointment, Clothier said: ” I am excited by the opportunity to lead the AIU in rebuilding athlete and fan confidence in how we manage threats to the sport. I look forward to working with athletes and all members of the athletics community.”

The IAAF has spent the last two years trying to rebuild its reputation after the corruption of Lamine Diack was revealed in 2014 and 2015.

Diack and his advisers were in command of athletics between 1999 and 2015, but are now under a criminal investigation in France for bribing officials, covering up positive drug tests and manipulating votes.

The AIU replaced the IAAF’s -house anti-doping department and will be responsible for all aspects of the drug-testing programme, as well as guarding against corruption and all other forms of cheating.

IAAF boss Lord Coe said: ” The Athletics Integrity Unit sits at the epicentre of the IAAF’s integrity reforms and today’s announcement is the final brick in athletics’ robust wall of ethical defences.”