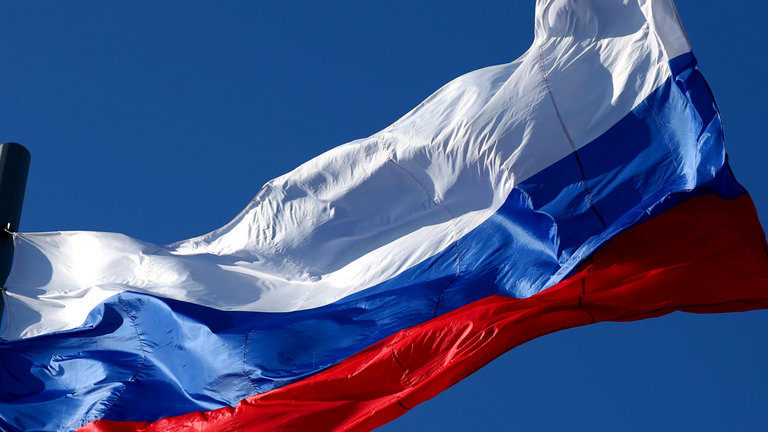 The IAAF said Monday it would maintain a ban on the Russian athletics federation pending analysis of data from the Russian anti-doping laboratory covering the 2011-2015 period when state-sponsored doping was prevalent.

“The council endorsed the strongest recommendation we’ve probably had from the taskforce that Russia remains suspended,” International Association of Athletics Federations President Sebastian Coe said following a meeting of the body’s council in Doha ahead of the World Championships.

Though the Russian federation remains banned, athletes from Russia have been competing for years as neutrals with 118 due to participate in the World Athletics Championships which get underway in Doha Friday.

Russia was barred from international competition in 2015 over a vast state-run doping conspiracy.

The IAAF announcement came as the World Anti-Doping Agency (WADA) Monday gave Russia three weeks to explain “inconsistencies” in a cache of laboratory data handed over to investigators.

Russia stands to be declared non-compliant by WADA if it fails to explain why evidence of some positive tests handed over by a whistle-blower doesn’t show up in data provided by Moscow’s anti-doping laboratory in January.

That would raise the possibility of a fresh ban on the country in the build-up to the Tokyo Olympics.