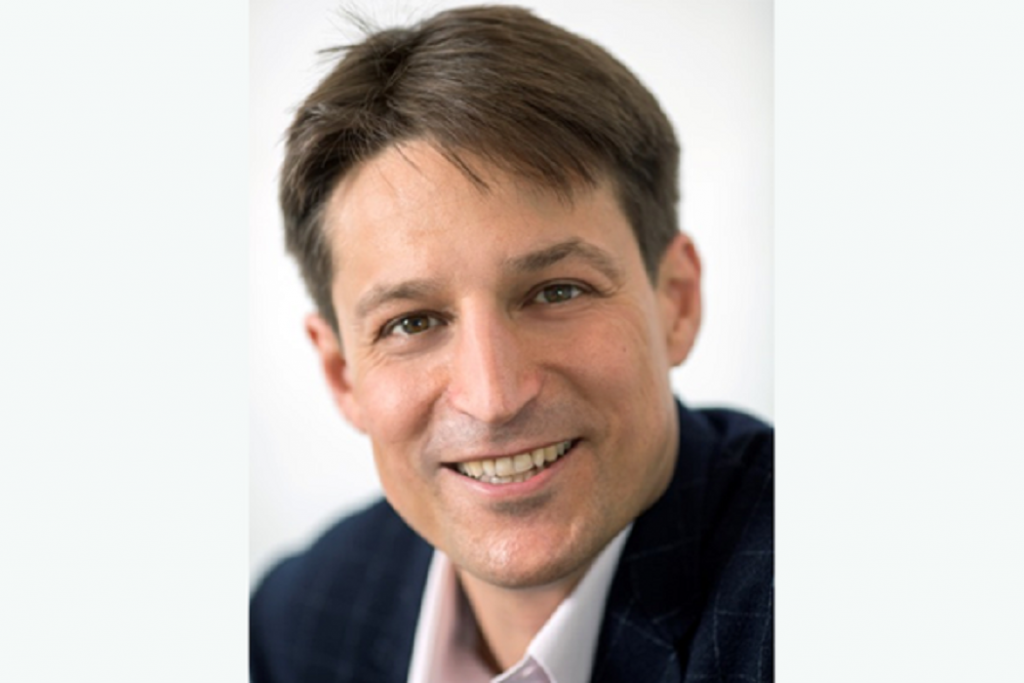 The IAAF has announced the resignation of its Chief Executive Officer, Olivier Gers.

Gers will continue in his role for the following three months and the IAAF will be recruiting a new CEO in due course.

Commenting on his resignation, Gers, who joined the IAAF in October 2016 said: “Whilst I am sorry to be leaving, the pre-existing commercial framework makes it difficult for me to apply my talents and fully leverage the assets of the IAAF in the way I would like. Given my stance, I have resigned so the IAAF can pursue a different commercial strategy for the sport.

“We have accomplished a lot in the last 18 months: outlining a new strategic plan for growth, bringing a new leadership team in place to achieve this plan, securing broadcast and digital rights to expand audiences for the sport, innovating audiovisual coverage of the sport with the creation of IAAF Productions as evidenced by the recent World Indoor Tour, changing processes at the Monaco Headquarters to better serve the sport. With the team now in place I am confident the organisation is in the best possible hands to drive growth.”

IAAF President, Sebastian Coe said: “I would like to thank Olivier for the work he has done particularly around putting a strong team in place at the IAAF, developing a strategic plan and securing broadcast and digital rights to expand audiences for Athletics globally.