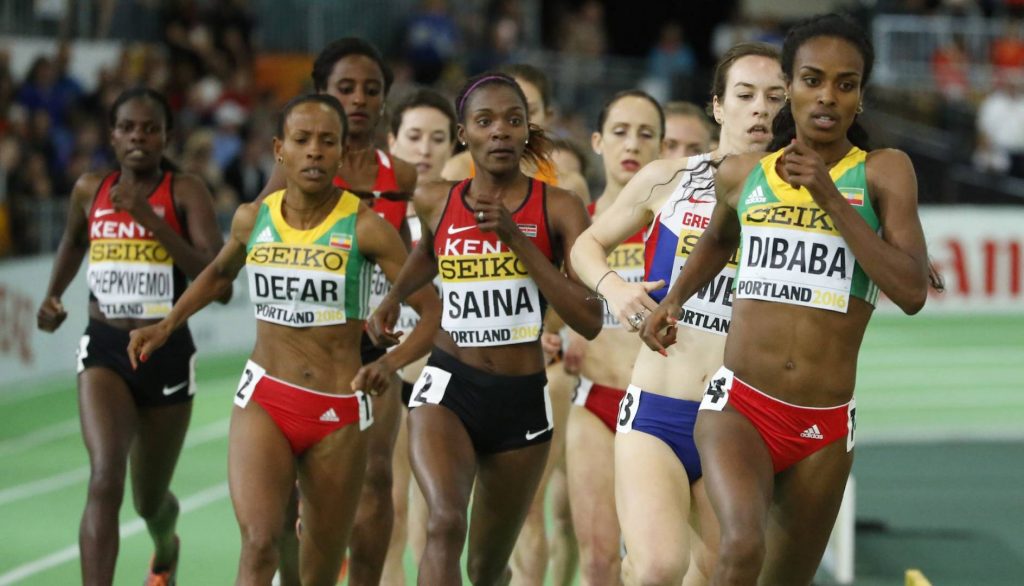 The IAAF has reached a new agreement with ESPN Media Distribution and the European Broadcasting Union (EBU) for the sale and distribution of media rights for selected events in the IAAF World Indoor Tour (WIT) from 2018 to 2023.

ESPN and the EBU will represent the global media rights to IAAF WIT events in Karlsruhe, Dusseldorf and Torun, held in February 2018.

Rights for the Mȕller Indoor Grand Prix Glasgow are also included in the agreement from 2019.

The news follows the announcement in August that ESPN Media Distribution and the EBU will hold the media rights for IAAF events across Europe and Africa, including the next three IAAF World Championships and IAAF World Indoor Championships.

IAAF CEO Olivier Gers said: “Athletics has had a phenomenal year with World Championship events in Uganda, Kenya and of course the spectacular IAAF World Championships in London this summer which was viewed in over 200 territories around the world.

IAAF Extends Relationship with the EBU and ESPN to Include World Indoor Tour rights: https://t.co/mvrMg1eRI6 pic.twitter.com/82iSR8nDFE

“Bringing our sport into the homes and hands of our growing fan base underpins the media rights deals we are pursuing.  ESPN and the EBU have both the experience and the creativity to deliver this ambition.”

Charly Classen, vice president and general manager of ESPN EMEA, said “We are delighted to extend our partnership with the IAAF and the EBU.

“These events in the World Indoor Tour are a great addition to the deal and an excellent way for us to build on the solid foundations that began with the agreement we announced in August.”

Director of EBU Sport Stefan Kürten said: “The World Indoor Tour Athletics is an exciting addition to our existing agreement with IAAF and ESPN.

“Athletics is enjoying incredible success across Europe at the moment with viewers able to enjoy over 2,300 hours of action from this year’s IAAF World Championships across our territories.”