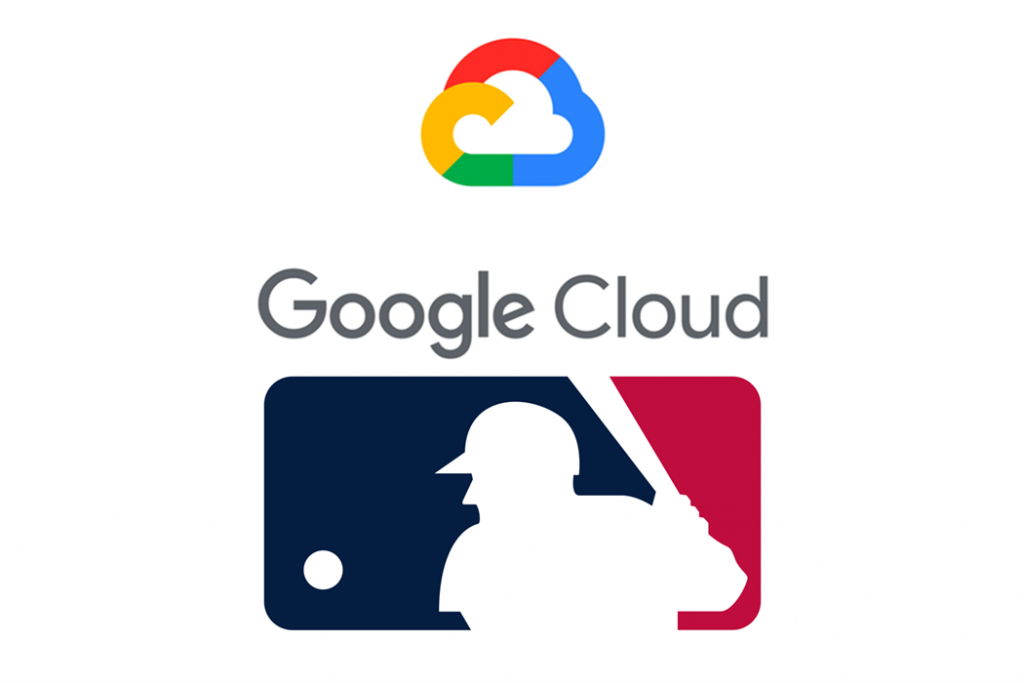 ​The Hundred has announced that it will offer women and men equal prize money for the inaugural competition this summer.

This announcement will make The Hundred one of the first major cricket events to offer equal prize money for the two competing genders, taking another step forward in terms of gender equality within the sport.

The total prize budget of £600,000 will be split 50/50 between the men’s and women’s competitions and is a step towards the ECB’s long-term commitment to making cricket a gender-balanced sport.

The Hundred is an action-packed, unmissable new 100 ball cricket competition that will put you on the edge of your seat. Taking place in the summer holidays, the competition aims to attract a broader, more diverse audience to grow the game.

Beth Barrett-Wild, head of The Hundred women’s competition said: “We’re really proud of our movement towards making cricket a gender-balanced sport and whilst we’re aware there is more to do in this space, this is an important step in the right direction. It’s recognition for the women’s players and the huge value they bring to The Hundred.

“The ECB is committed to transforming women’s and girls’ cricket, from inspiring young girls to pick up a bat for the first time, through to establishing the women’s game as a professional career option. This announcement today represents one signal of intent towards that commitment.”

Heather Knight, captain of London Spirit women’s team adds: “This is a great announcement for women’s sport. Women’s professional cricket is on an exciting journey and whilst there is still a way to go to realise gender parity, this move from The Hundred is a significant step in the right direction. We’re all really excited about playing in the new competition and hopefully inspiring more young girls and boys to pick up a bat and ball.”