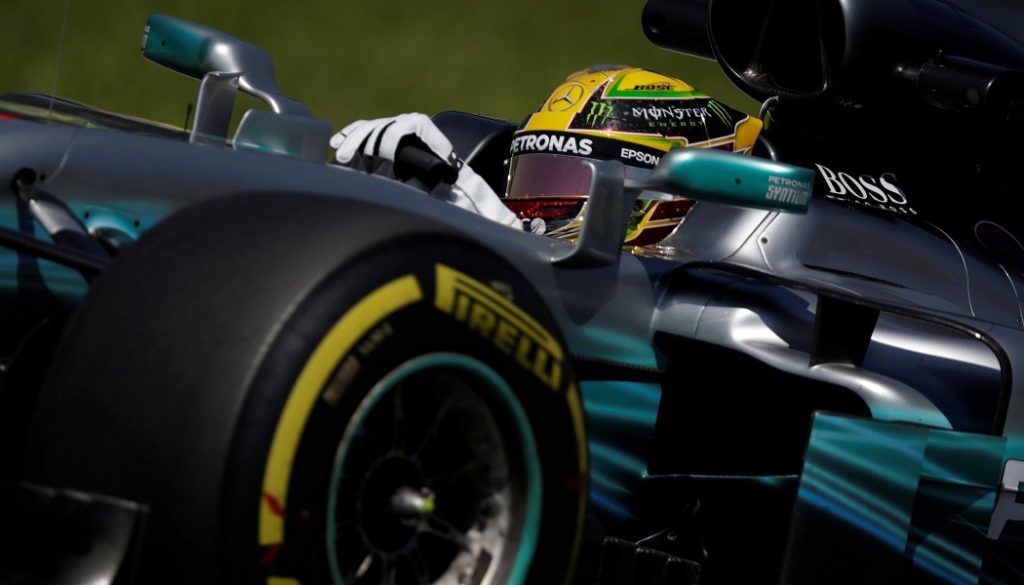 Hugo Boss set to switch to Formula E from F1

German fashion brand Hugo Boss is set to end its association with Formula One from next year to move into Formula E, according to CEO Mark Langer.

Hugo Boss has been a partner of the Mercedes-AMG Petronas F1 team since 2015, before which it held a long-term agreement with McLaren.

But Langer has told German magazine Focus that Hugo Boss will switch to the electric-powered racing series in the search of new opportunities.

“Of course Formula One is the top class of motor racing, but Formula E is more innovative and sustainable,” Langer is quoted as saying by Focus.

“The engines, the races in major cities, that’s something a younger audience likes, which offers new opportunities.

He added: “After many years in Formula One, really since (German racing driver) Jochen Mass in the Seventies, we have been thinking what is the next thing?”

Langer also pointed out that the cost of F1 sponsorship had not played a role in the company’s decision.