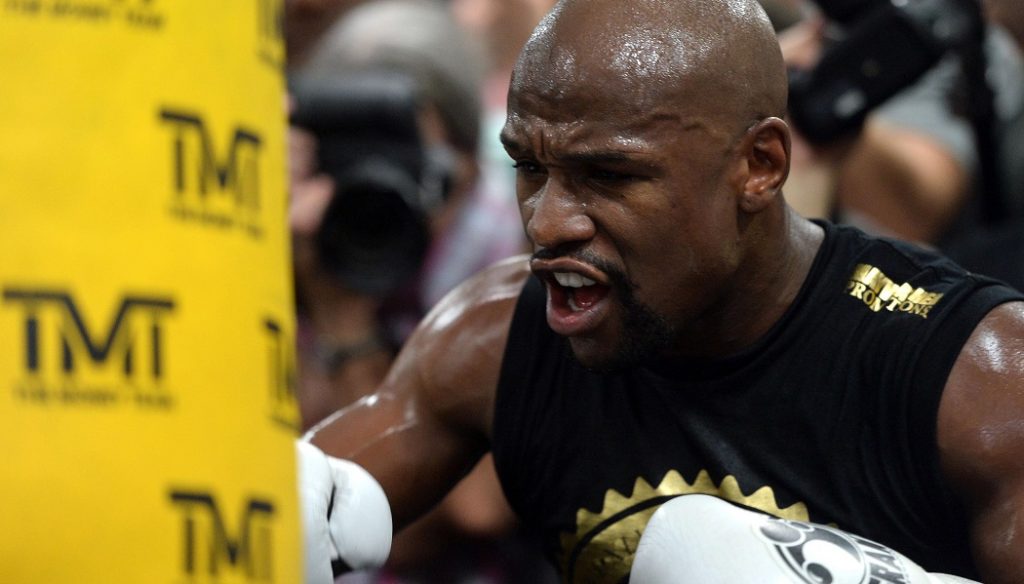 Hublot has announced a new sponsorship partnership with Floyd Mayweather ahead of the American’s super-fight against Conor McGregor.

Mayweather is set to put his 49-0 record on the line when he faces the UFC star this weekend in what has been billed as the biggest fight in history.

Hublot’s logo will be featured on Mayweather’s waistband throughout the bout, which is expected to break pay-per-view sales records.

Hublot and @FloydMayweather are back together for his unprecedented “money fight” against #ConorMcgregor.. #MayweatherMcGregor #TMT #TBE pic.twitter.com/ES4rUJxeJZ

Ricardo Guadalupe, chief executive of Hublot, said: “Again, we have the great honour to partner with a true living legend, Floyd Mayweather.

“We look forward to the match this weekend and hope for a repeat performance of 2015, cementing his undefeated record. The collaboration continues the brand’s long history in support of the noble art of boxing and celebrating the ‘Legend of the Legends’.”

Reports in the British media suggest Mayweather is set to earn roughly UK£3.5 million (US$4.5) from the main waist sponsor of his shorts during the bout against McGregor.

Be first, be unique, be different. We are ready for the “Fight of the Millennium”.#MayweatherMcgregor #HublotMayweather #Mayweather #TMT pic.twitter.com/aupx1BduAc