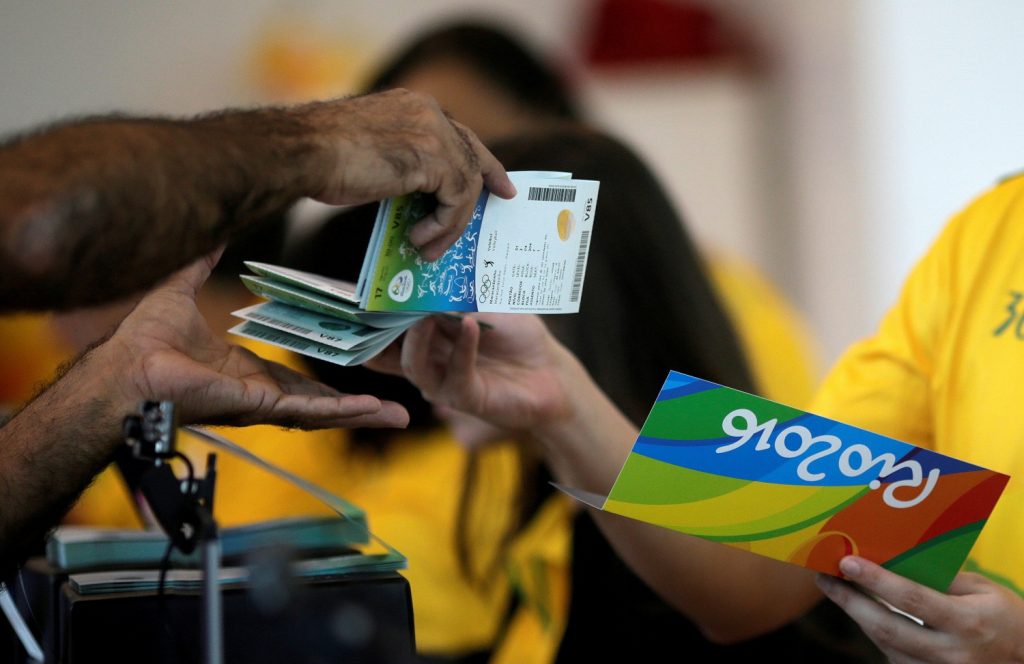 How technology has changed the face of ticketing beyond recognition

Stuart Cain is the Managing Director of The Ticket Factory which is celebrating its 10th anniversary this year. Here, we talk to Stuart about how the ticketing industry is changing and the implications this has for businesses such as his.

Technology has changed the face of ticketing beyond recognition. Eight or nine years ago ticketing companies would be employing swathes of people to stuff envelopes with tickets and put them in the post. But now, over 80% of what we do is e-ticket.

That percentage will only grow as paper ticketing becomes increasingly obsolete, and new emerging mobile technologies come about. All a ticket really is, is a barcode – a way of getting into a venue and proving that you’ve paid, to give you the right to be there. As technology continues to change, there will be endless new ways for people to prove that they have bought that ticket.

In the same way, our box offices and means to sell tickets have all but moved online. 10 years ago you’d see hundreds of people queuing outside of a box office for a big sports event when it went on sale. Now no-one queues outside box offices, everyone dives on their computers or laptops. Increasingly they are diving on their phones – mobile is the most common way our ticket buyers purchase with about 60-70% of our traffic coming from phones or tablets. This means people are buying tickets on the bus, on the way to school, in factory restrooms. The way people have engaged has changed dramatically due to technology.

That feeling when you get your tickets in the bag #yoursummersorted pic.twitter.com/dGZvKldrDd

Survival in the ticketing industry depends on how quickly you can process transactions and how your product copes when huge amounts of people visit your site at any one time. We’ve had to build massive server banks and develop a queuing system to deal with short, sharp peaks of demand – for example, when we sold tickets for Adele’s 2015 tour, we had over 100,000 people using our website in five minutes. We had the same for the Davis Cup – the demand for that event was phenomenal.

You’ve got to keep adapting to stay one step ahead of your competitors – we’ve worked with UK Athletics for a number of years, hosting the indoor athletics at the arena in Birmingham, so, we’re now looking to bring some fresh ideas to ticketing there, embracing some of the things around mobile technology and social media to move away from some of the ways traditional ticketing has been done.

One of the negative effects of ticketing moving online has been the rise of the secondary market. Many people buying a ticket aren’t even aware of this £1billion industry which is crippling the UK’s creative economy.

Touting has evolved drastically over the years – it’s no longer the stereotypical ‘dodgy dealer’ on the street but global, well-financed organisations and cyber-warriors who are leading the charge. A bot can go onto a ticketing website and transact 1,000 transactions in the time that one human can do one transaction.

The systematic pillaging of tickets by touts using malicious software to harvest tickets and sell them on at inflated prices via the secondary ticketing market is diverting revenue from the UK’s live events industry – already under threat from a lack of funding – and lining the pockets of touts with no intention of investing in the industry.

Ticket agents like ourselves have stepped up to combat this threat – we’re fighting a war with touts on a daily basis and have invested significant resource into limiting their ability to breech our systems. We’ve implemented intelligent software to actively block malicious attacks and fraudulent activity without stopping genuine fans buying tickets. We’ve also partnered with campaign group FanFair Alliance to help educate fans about the secondary market, empowering consumers to make informed choices about where they buy their tickets.

Accessible tickets for all four nights of @Adele at #Wembley are now sold out. pic.twitter.com/CinfmBa5uf

Virtual reality combined with mobile ticketing has the capacity to change the event experience dramatically in the future. Instead of rocking up at a football ground not knowing what you’re doing or where you are going, I believe in future we could see mobile ticketing linked with augmented reality to enhance visitor’s experiences.

Looking even further ahead, if the phone becomes the main vehicle for the ticket you could also end up with a whole series of virtual reality, augmented reality events, based on people who aren’t actually there! If your phone acts as a passport into the event and that gets rid of the hard ticket and the e-ticket, the possibilities are endless as then you aren’t just having the phone get you into the venue, it’s about paying for something you can receive on your phone.

Do you want to get your views on the ticketing industry heard? Head over to our Community page to join the discussion!