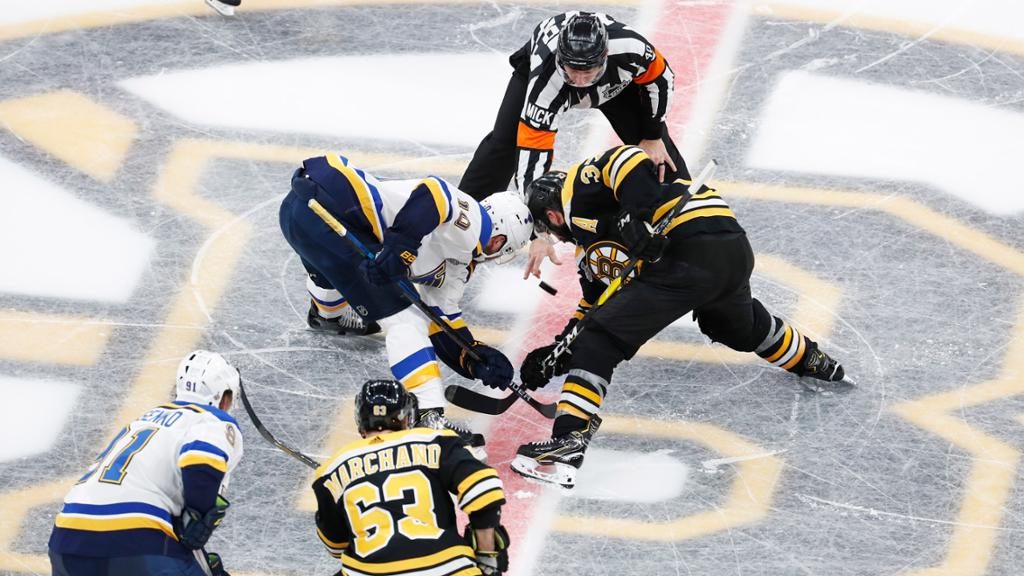 Honda and the National Hockey League today announced a multiyear renewal of their partnership, which keeps Honda as the NHL’s Official Automotive Partner in the United States and Canada through the 2021-22 season.

The collaborative partnership between the NHL and Honda began in the U.S. at the start of the 2007-08 season, with the relationship expanding to include Canada during the 2014-15 season.

Honda will continue its presence at NHL tentpole events throughout each season, including title sponsorship of Honda NHL All-Star Weekend and as one of the League’s in-ice presenting partners of the NHL Winter Classic, NHL Stadium Series and NHL Heritage Classic.

“Honda, a longtime, valued NHL partner demonstrates its strong commitment to our sport through engaging fan-focused activations,” said Kyle McMann, NHL Group Vice President, Business Development. “We’re excited to extend our partnership with Honda, and with it, a long-term title sponsorship of our mid-season jewel, the Honda NHL All-Star Game while also delighting fans with activations across our media platforms and season-long NHL events.”

Jay Joseph, Vice President of Marketing for Honda, added: “The National Hockey League has been a valuable partner with the Honda brand for the past 12 years. Our partnership with the NHL has helped Honda reach new audiences as we work together to create engaging experiences for fans who share our love for hockey. We look forward to creating truly memorable moments for hockey fans for years to come.”