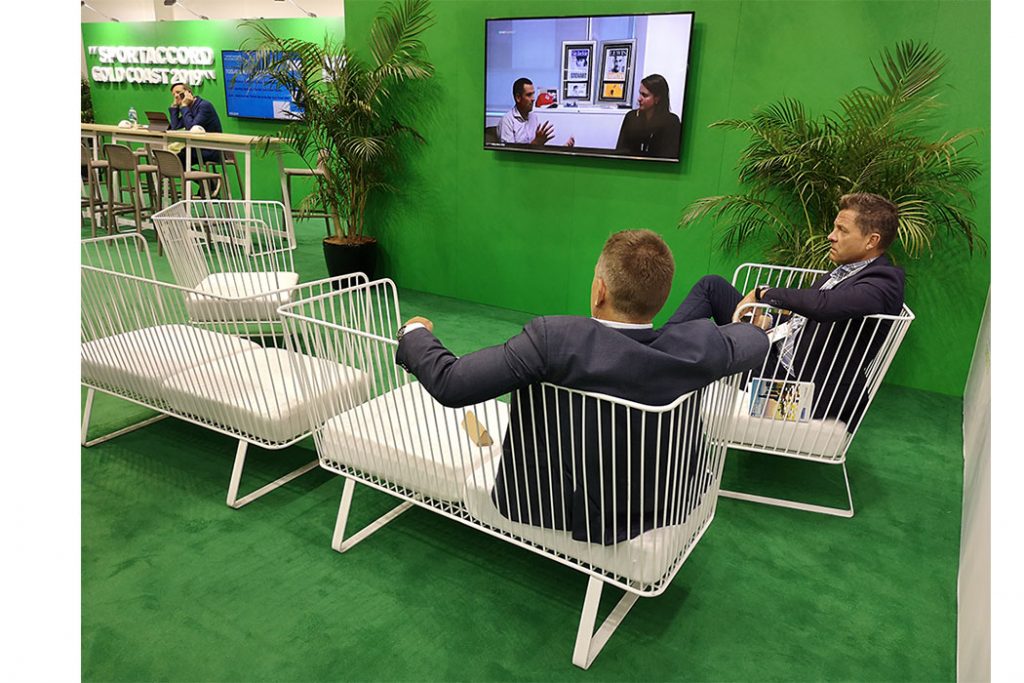 Honda has announced a significant new partnership with the Riot Games League of Legends Championship Series (LCS), launching in conjunction with the Summer Split Playoffs, which begin in Los Angeles tomorrow (August 10), and the Finals in Detroit later this month.

As the exclusive automotive sponsor of LCS, Honda will build on the brand’s existing partnership with three-time LCS champion Team Liquid, and streaming platform Twitch, which began in January 2019.

Honda becomes the first automaker in North America to sponsor both a preeminent esports league and a team.

Honda and Riot’s partnership elements also include sponsorship of the League MVP, the LCS Scouting Grounds (the premier tournament for new players), access to scarce advertising inventory live on LCS game days, and custom content highlighting the imagination and determination of the League’s top athletes.

“Through this partnership with the LCS, Honda will continue to forge a strong connection with the next-generation of car buyers who happen to be fans of the incredible athletes of Team Liquid and the League of Legends Championship Series in North America,” said Phil Hruska, Manager of Media Strategy at American Honda. “We understand the passion of esports fans and how strongly they support the gaming community, and Honda is fully vested in creating one-of-a-kind, unforgettable experiences for gamers as we launch the next phase of Honda’s endeavour in esports and gaming.”

“Honda is one of the most storied and trusted car manufacturers in the world, and we are proud to announce an exclusive partnership between the League of Legends Championship Series and an automotive brand of this calibre,” said Matthew Archambault, Head of Esports Partnerships and Business Development for North America at Riot Games.  “Honda’s commitment to esports is clear from their history in the space, including their sponsorship of Team Liquid, and we’re excited to show LCS fans the new initiatives and content that we’ll be collaborating on, starting with the Summer Split Playoffs this weekend in our LA studio.”