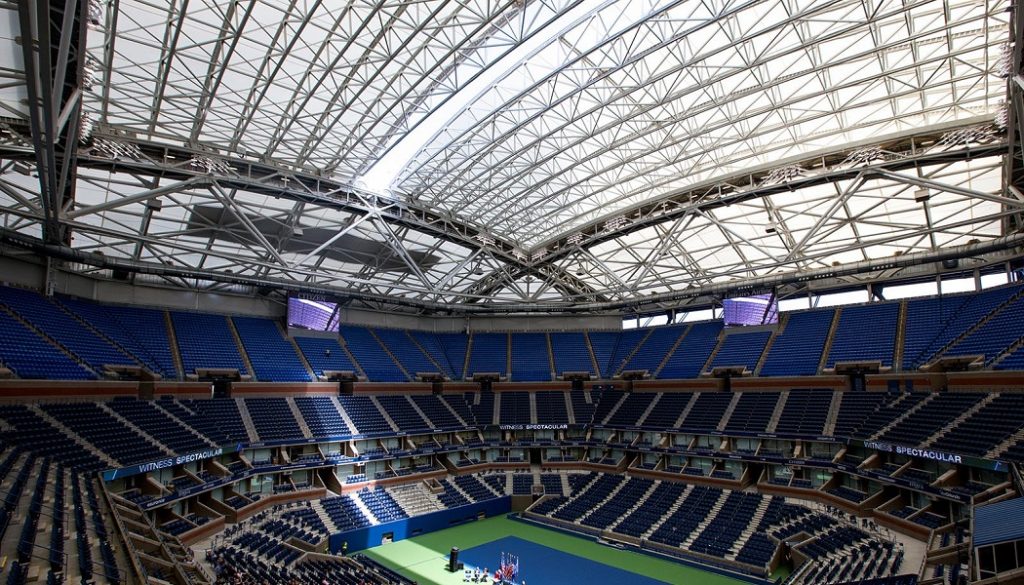 The home of the U.S. Open tennis tournament will host the first Fortnite World Cup Finals from July 26-28, 2019.

The event’s operations and logistics will be overseen by Endeavor.

The road to the Fortnite World Cup begins with ten weekly Online Open qualifiers running from April 13 to June 16. Each week $1,000,000 will be on the line for eligible Fortnite players, with payouts distributed broadly.