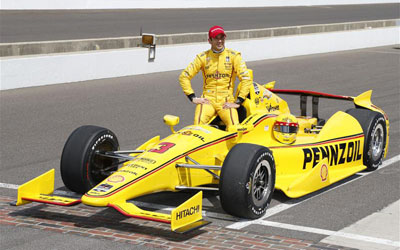 As a championed voice for the headphone collection, discount Castroneves will also provide support to SMS Audio’s marketing initiatives as part of his role.

“I throw on a pair of headphones to get focused before I step onto the track, and know that SMS Audio is the best of the best when it comes to a quality pair that doesn’t sacrifice style,” said Castroneves. “I’m looking forward to representing such a respected brand.”

Castroneves is the first driver to win back-to-back Indianapolis 500 races in his first two starts in the “Greatest Spectacle in Racing,” and the only active driver with three wins under his belt at the Indianapolis Motor Speedway after winning the iconic race again in 2009.

“Helio is a leader in the motorsports arena and is at the top of his game – and much like how I approach SMS Audio, he’s always innovating to get that next win,” said 50 Cent, CEO of SMS Audio. “He embodies the values behind SMS Audio, and will be a valuable voice behind the brand.”