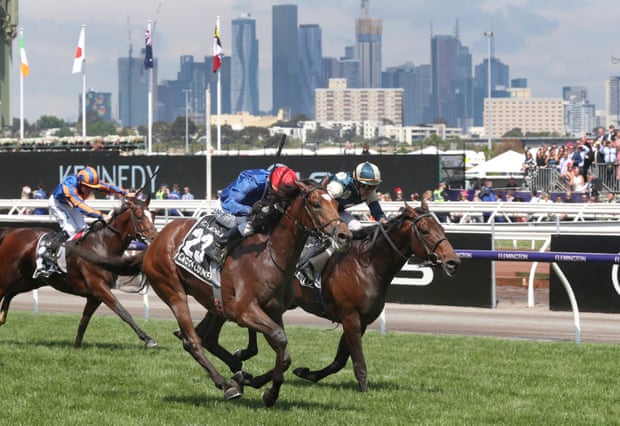 HBA Media will continue to represent the international media rights for two of the world’s most famous horse racing events, the Lexus Melbourne Cup and the Breeders’ Cup.

The UK-based company has extended its agreements with the Victoria Racing Club (Melbourne Cup) and the Breeders’ Cup in multiple year production and distribution contracts.

These new deals with both properties see HBA Media enter its sixth-consecutive yearly association with both iconic race meetings, after hugely successful partnerships with wider audiences being gained year-on-year.

The 2019 edition of the two-day Breeders’ Cup meeting will take place on November 1-2 with the Lexus Melbourne Cup scheduled 72 hours later on November 5.

Henry Birtles, CEO of HBA Media, said, “We are absolutely thrilled to have again secured agreements with the VRC and Breeders’ Cup, underlining the pivotal role that HBA Media continues to play globally on behalf of this great sport.

“We will aim to increase the distribution of these two phenomenal sporting occasions, as well as delivering strategic digital and social media campaigns in line with the ever-changing media landscape.”