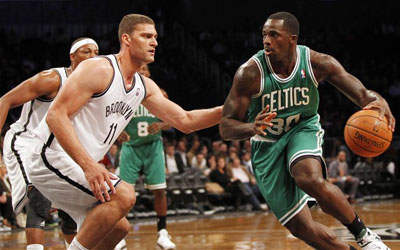 As part of th deal, cialis the company will be the official headphone, ed speaker, generic and audio partner of the NBA, Women’s National Basketball Association (WNBA), NBA Development League (NBA D-League), and USA Basketball. This unprecedented partnership is the NBA’s first-ever marketing partner in these categories and HARMAN’s first partnership with a professional sports league.

The new marketing and consumer products partnership will focus on HARMAN’s JBL brand and will provide fans with enhanced audio experiences both in the arena and at home. HARMAN’s products will also be featured at NBA events worldwide and integrated into league operations. HARMAN will provide JBL and other HARMAN products to players and coaches.

Additionally, as early as this holiday season, HARMAN will produce NBA-branded audio products for fans around the world. The products will include team- and player-branded headphones and portable speakers.

“As a global leader known for creating and developing the best audio products on the market, we are honored to welcome HARMAN to the NBA family,” said NBA Commissioner Adam Silver. “This groundbreaking partnership showcases the intersection of technology and entertainment, and provides our tech-savvy fans with another way to further connect with their favorite team and players.”

“HARMAN is extremely proud to become the first official audio partner of the NBA and excited to elevate the NBA basketball experience for fans around the world wherever they enjoy the sounds of the game – at the arena, in their homes, in their cars, or on the go,” said HARMAN Chairman, President and CEO Dinesh Paliwal. “Recognizing the convergence of music, sports, technology and entertainment, the NBA and HARMAN are ideal partners to develop powerful marketing programs and exciting co-branded audio products that will engage and inspire a new generation of fans.”

Building upon its expertise in music and entertainment, HARMAN will present the NBA All-Star Entertainment Series, bringing the excitement of the musical performances at State Farm All-Star Saturday Night and during pregame introductions and the halftime show at the NBA All-Star Game to fans in the arena and watching at home.