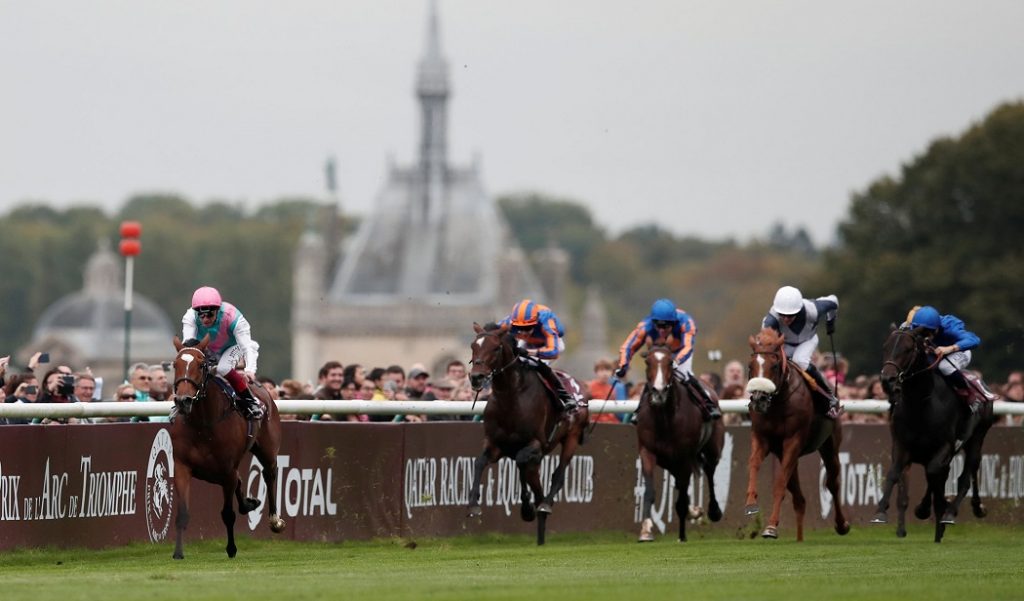 Baroness Dido Harding and Sandy Dudgeon will join the main board of The Jockey Club, which runs many of British horseracing’s most popular events, including the Randox Health Grand National, The Cheltenham Festival and The Investec Derby, and is the sport’s largest commercial group.

Harding and Dudgeon have been appointed to The Jockey Club’s Board of ‘Stewards’ for three-year terms from 1st January 2018. Stewards are Members of The Jockey Club elected to oversee the performance of the Group and ensure The Jockey Club lives up to its Royal Charter commitments to act for the long-term good of British Racing, which includes reinvesting all profits back into the sport.

Baroness Harding said: “I have been involved in horseracing all my adult life and it is a huge honour and privilege to be appointed a Steward of The Jockey Club. British Racing has never been stronger and I look forward to playing my part in helping The Jockey Club and the sport thrive going forward.”

Sandy Dudgeon said: “I am delighted to be asked to join The Jockey Club’s Board of Stewards. I very much look forward to all that will be involved and hope my experience both in the UK and more recently in Asia will be of some use as we seek to act in the best long-term interests of British Racing.”

Julia Budd, who has been a Steward since 2012, has been elected to the position of Deputy Senior Steward (equivalent of Deputy Chairman), succeeding Andrew Merriam.

Julia Budd said: “It has been a privilege to act as a Steward and now to be appointed as Deputy Senior Steward. I have big shoes to fill in succeeding Andrew Merriam after the tremendous contribution he has made in the role, but I look forward to the challenge very much.”