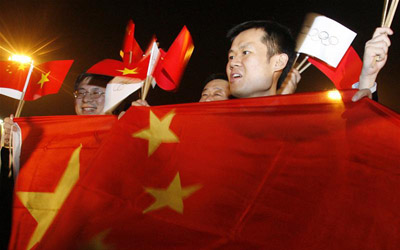 Olympic Council of Asia have awarded Hanoi the rights to host the 2019 Asian Games, ahead of Indonesia’s second biggest city of Surabaya and Dubai in the United Arab Emirates.

The Vietnamese capital was selected at the OCA’s general assembly in Macau, after Dubai pulled out at the last minute to leave Surabaya as the only other bidder.

“The majority of the votes are for the city of Hanoi to hold the 2019 Asian Games,” OCA president Sheikh Ahmad Al-Fahad Al-Sabah told a press conference.

“The leaders of the country, the sports groups of the country, we have trust that they will reach their commitment, and as a partner we will work very closely with them to bring the best Games ever in Asia.”

The Vietnamese government estimates the event will cost some US$150 million and require the construction of new sporting stadiums and an athletes’ village.

Guangzhou in southern China held the previous Asian Games in 2010, and the next Games will be held in Incheon, South Korea, in 2014.