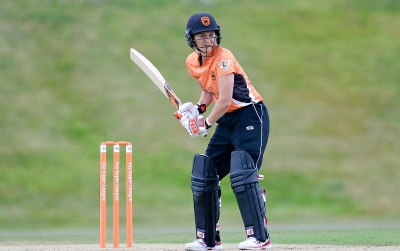 Edwards, generic who led the Ageas Bowl based Southern Vipers to this year’s inaugural Kia Super League title, capsule will be helping Hampshire Cricket, the Southern Vipers and their various stakeholder organisations with their strategy of broadening cricket’s appeal across Hampshire and the South Central region more generally.

Hampshire Chairman, Rod Bransgrove, said: “Charlotte’s vast experience and tremendous knowledge of the game at both domestic and international level make her a fantastic ambassador for English cricket generally and especially cricket in this region.

“She has been pivotal in the development of women’s cricket in this Country and continues to do so within Hampshire as captain of the Southern Vipers – we are very pleased that she has agreed to join our Board and look forward eagerly to her contribution to the business in this capacity.”

Charlotte Edwards said: “I’m delighted to have accepted this new role as a member of the Board of Directors for Hampshire and the Southern Vipers.

“I’ve thoroughly enjoyed my time at the Ageas Bowl so far and I’m looking forward to working more closely with the club moving forward to help drive the development of cricket across Hampshire, alongside my role as captain of the Vipers.”