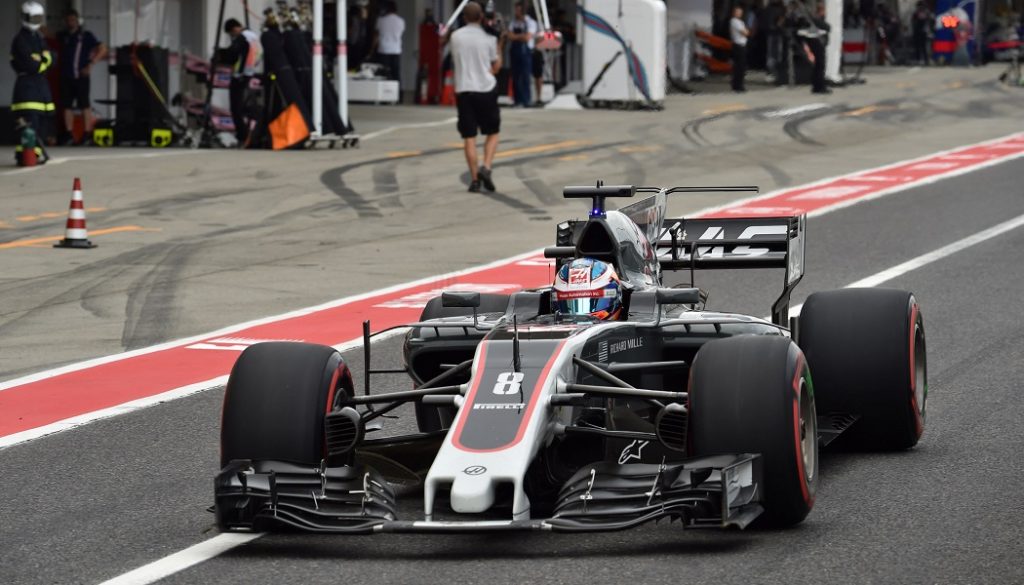 Haas F1, the only American team to compete at FIA Formula 1 World Championship, has announced a partnership with Jack & Jones.

As part of the deal, Jack & Jones will be featured on Haas F1 Team’s racecars and team personnel along with other initiatives throughout the season.

Haas F1 Team’s racecars will feature Jack & Jones branding at the rear wings and on the kit of drivers Romain Grosjean and Kevin Magnussen.

Henning Nielsen, head of e-commerce & marketing, Jack & Jones, said: “The dedication and professionalism it takes to be in Formula One aligns with the values we apply in our everyday approach to denim and menswear.

“We strive to be the best, just like Haas F1 Team. That’s why we have supported Kevin Magnussen throughout his career and why we have decided to join Haas F1 Team this season.”

Guenther Steiner, team principal, Haas F1 Team, is pleased with the sponsorship: “We’re very proud to announce our new partnership with Jack & Jones. It’s a brand built on hard work and attention to detail that has grown very quickly and delivers a quality product. While we are still relatively new in Formula One, our objectives and work ethics are very similar to Jack & Jones.”