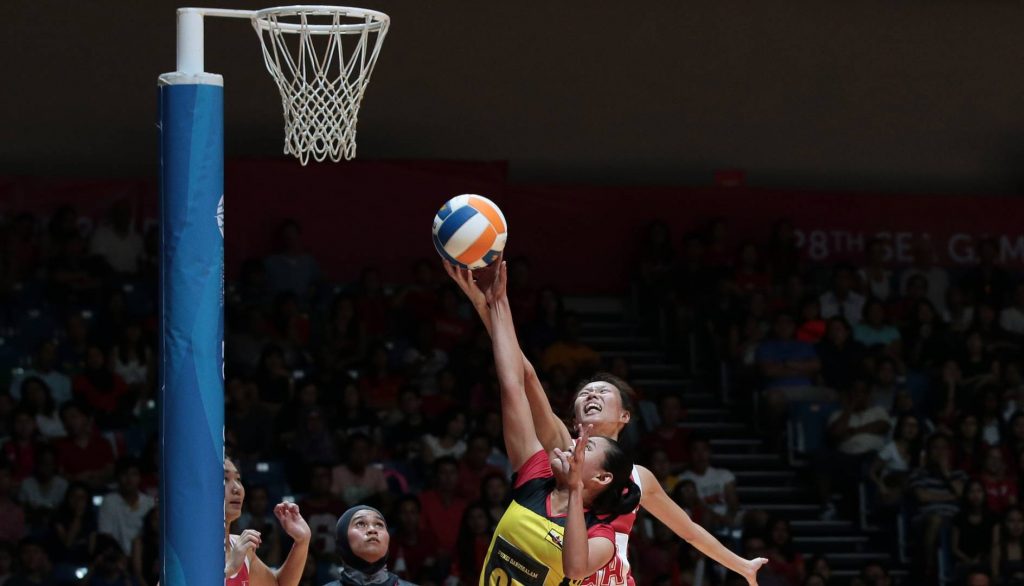 Netball World Cup 2019 has announced the appointment of Gullivers Sports Travel as Official Travel Office provider for the event.

The event takes place from 12-21 July 2019 and will see the top 16 teams in the world go head-to-head at Echo Arena Liverpool.

As Official Travel Office provider, Gullivers Sports Travel will be responsible for developing, promoting and fulfilling packages for travelling fans from the UK and overseas through appointed official travel agents.

Netball World Cup 2019’s Event Director Lindsay Impett said: “We are delighted to have appointed Gullivers Sports Travel to work with us to provide high-quality and memorable experiences for fans travelling to the Netball World Cup.

“Gullivers Sports Travel has a proven track record of delivering for sports fans all over the world and we look forward to working with them to create something special for this event.

“The Official Travel Office programme will allow fans the chance to enjoy the event alongside the many other experiences Liverpool has to offer visitors from the UK and overseas.”

For fans joining us in Liverpool for #NWC2019, @GulliversTravel
will be our Official Travel Office.

Gullivers Sports Travel’s Managing Director Sam Seward said: “As the longest-running sports tour operator in the UK and having operated netball tours for over 40 years, we fully understand the needs of the travelling fan and we look forward to supporting the Netball World Cup 2019 by providing event tickets, merchandise, bespoke events, and carefully selected hotels to supporters for a hassle-free, great value way of attending the Netball World Cup 2019 in Liverpool.

“Hosting the event in Liverpool provides a fantastic opportunity for netball fans of all ages to enjoy the unique atmosphere and world-class netball that is on offer.

“Our extensive network of travel contacts and suppliers is the perfect way to ensure that those travelling from the UK and overseas are guaranteed a great experience.”