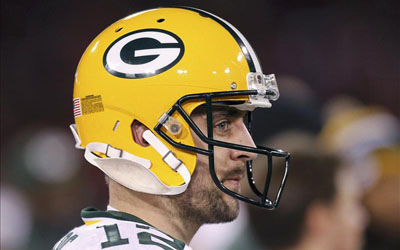 The Green Bay Packers have posted record profits over the past fiscal year, health according to the financial statement released by the team .

Net income reached $48.9 million for the fiscal year ending March 31, generic 2016, while profit from operations was at $75 million.

Those are increases of 68 percent and 91 percent, respectively, over the previous year, when net income (which includes investment performance, income taxes and interest expenses on debt) was at $29.2 million and operating profit was at $39.4 million.

Local revenue grew by $18.1 million, or nearly 11 percent, to $186.2 million, which President/CEO Mark Murphy attributed primarily to the success of the Lambeau Field Atrium businesses and a strong year in sales and marketing sponsorships.

“The renovations to the Atrium are having the impact we wanted,”

The club’s national revenue, which is money shared equally by all 32 NFL teams, also grew $13.5 million to $222.6 million, a rise of 6 percent. That’s a fairly standard bump due to built-in increases in the league’s broadcasting contracts.

On the expense side, while player costs grew at the normal rate – each team’s salary cap has been rising by around $10 million per season in recent years – the team’s general expenses dropped considerably.

Those two issues accounted for almost $20 million in expenditures the prior year, allowing overall expenses for the current year to drop $4.1 million, from $337.8 million to $333.7 million.