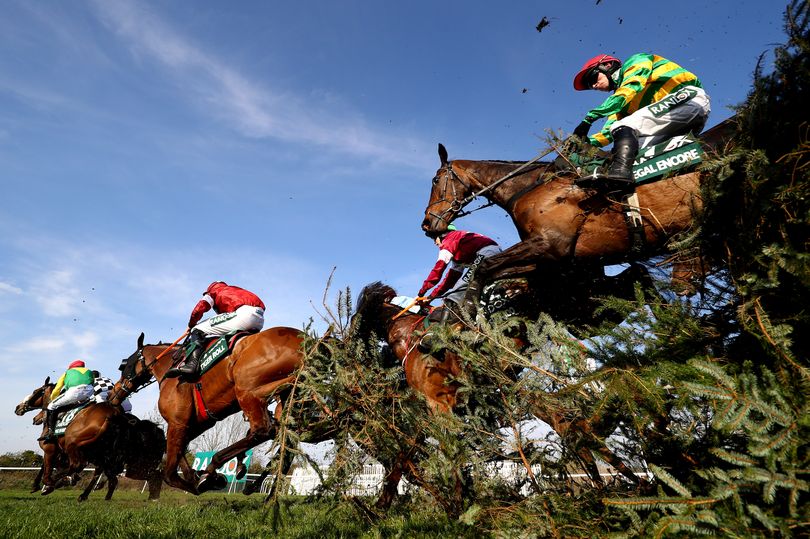 Viewing figures for the Grand National, always one of the most popular attractions on British television, were up for the big race on Saturday from the year before.

ITV’s national coverage of the race pulled in a peak of 9.6 million viewers, a 12% increase from the 8.5 million in 2018, with the average audience for the whole National show up from 5.1 million to 5.4 million.

Tiger Roll became the first horse to win the long steeplechase (30 jumps over four and a quarter miles) twice since Red Rum in 1974.

In Australasia the event was on Sky Thoroughbred Central (Australia) and Trackside (New Zealand).

Dubai Racing Channel showed the National in 17 countries in the Middle East and North Africa.

Our Sport showed the event live in China and it was on the Japan Racing Association’s Green Channel.