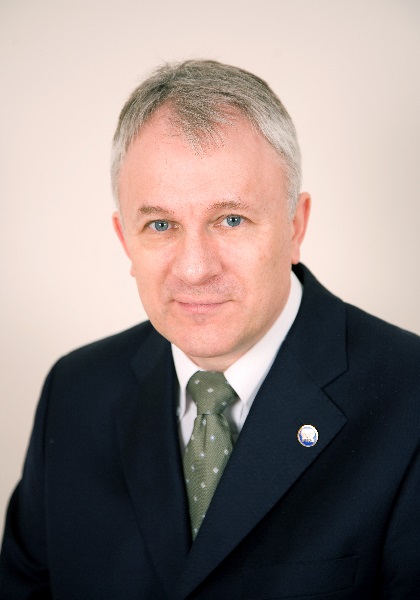 Sports-focused data and insight agency Goodform has secured the services of two industry-leading consultants to broaden the agency’s client offering.

It signals further growth for the current holders of the coveted ‘Best Business Serving Sport’ at the Sports Business Awards. The two consultants are award-winning sports copywriter and marketer Ed Coan (below) and digital strategy expert Stuart Fenton (main image).

“Ed and Stuart’s credentials are second to none,” said Goodform Managing Director Michael Jones. “We have brought them on board to complement our existing services and add genuine value in their specialist areas of expertise.”

Ed has worked in the sports sector for more than 30 years, across various high-level commercial, marketing and chief executive roles. He has handled strategic management, marketing and communications projects for numerous organisations. These include world and national sports governing bodies, clubs, sponsors, apparel manufacturers and tournaments.

His many years at the FA means he has significant knowledge of major events, Wembley Stadium, and sports governing bodies, from grassroots through to world-class tournaments. Additionally, his experience has seen him become a sought-after writer/editor of bids for major international sporting events.

Stuart led the digital strategy for two of the biggest sporting events to hit the UK in recent times – the 2015 Rugby World Cup and 2017 IAAF World Championships.

Developing the digital marketing campaigns for both events, his work played a major role in them becoming the most successful tournaments of their type ever. The 2015 Rugby World Cup was regarded as the most commercially successful of all time, whilst the 2017 IAAF World Championships achieved a Guinness World Record for the number of tickets sold for the event.

Ed and Stuart’s experiences will be brought to bear on Goodform’s already-impressive client list, which spans the sporting world. The agency’s core services focus on the use of data and insight to drive tangible growth – whether in revenue, participation or membership – or all three at the same time.