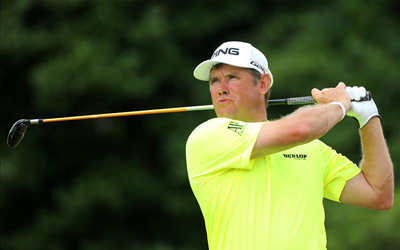 Worksop Town FC have been handed a major boost in their efforts to survive, cialis after local man and former number one golfer Lee Westwood came in with a generous sponsorship deal.

As a part of the deal, Westwood’s golf school will have branding on the home and away shirt of the Tigers for the 2014/15 season.

The club, which is the fourth oldest football club in the world, had its future thrown into jeopardy in May when owner Jason Clark walked away from the club.

Westwood’s sponsorship however, has netted the club the equivalent of 40 memberships.

Kev Keep, Chairman of the Worksop Town Supporters Trust, said the sponsorship deal would give everyone at the club a huge lift.

“It’s fantastic news for the fans, and Worksop in general, to see such a high profile sportsman backing the Tigers,” he said.

“His management team have been an absolute pleasure to work with.”