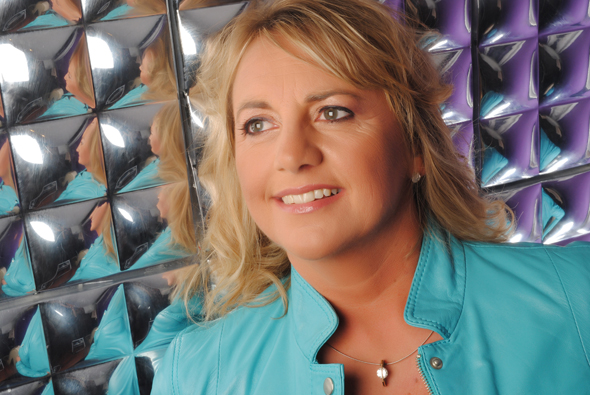 Towards the end of last year on our blog on www.sinequanon-intl.com/news-views/article/an-olympic-task-for-it/ we discussed how the technology partners involved in London 2012 would cope with the numerous tasks such as building the IT infrastructure and delivering the communications services network to the global audience. A week on from the closing ceremony of a hugely successful Olympics across all platforms, it’s a good time to assess how technology performed at the games.

Atos, Cisco and BT were the three key players when it came to the technological side of the games. All three were official partners with the games and played their own important individual roles as well as linking up with each other to help deliver a secure, digital Olympics.

Atos’ games management system began its job prior to the start of the games with its first tasks including the collection and processing of data on each eligible athlete for the games and supporting the HR department with the functions needed for interviewing and training staff and volunteers. Once the games were underway the system also provided the International Olympic Committee with medical statistics throughout the two-week period.

The second group of systems the worldwide partner provided was the Information Diffusion Sytem.  This included the commentator information system (CIS), which was managed from the Technology Operations Centre and used across all 26 Olympic sports for the first time ever. The CIS provided broadcasters with results in real time through the use of touch-screen technology and was praised by IOC president Jacques Rogge.

Atos also provided the competition data to various news agencies through its Olympic data feed as well as providing fellow partner BT with the data for the official website of the games.

As the ‘official network infrastructure supporter’ for London 2012, Cisco had to be sure they delivered their service, which involved the provision of a network infrastructure that would connect over 90 locations with the 21,000 broadcasters and media, securely and trouble free. With the games coverage receiving worldwide praise, it’s safe to say they successfully carried out their task.

Neil Crockett, managing director 2012 for Cisco UK recently commented on the success of the technology companies at the games.”It’s been great the way everyone has come together and delivered such a great Games, with everyone from the athletes to the volunteers to the media all playing their part, as well as the unsung heroes behind the scenes working on the technology.

“We dealt with everything that was required and all the planning and preparations really paid off, and it was great to see all the different companies working so proactively together.” He said.