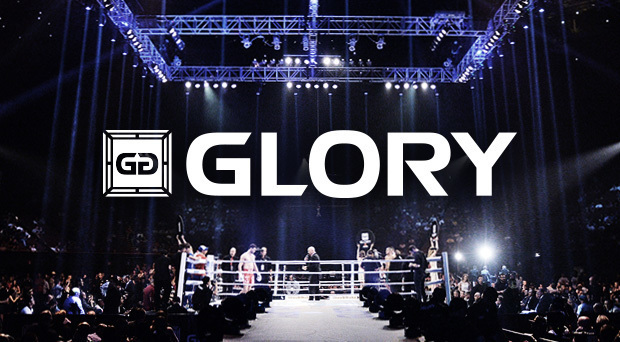 Zelaznik has previously worked as global head of business development and content at Major League Gaming (MLG) where he helped to maximize distribution opportunities for Activision Blizzard’s esports properties.

He was also part of the team that launched the Overwatch League where he helped secure a landmark deal with Twitch as the league’s exclusive third party distribution partner. Zelaznik also served as executive vice president and chief content officer for the Ultimate Fighting Championship (UFC)

Zelaznik said of his appointment: “From the time I was young boy, watching boxing matches, I was always impressed with the talent, skill and heart of fighters who stepped between the ropes. I have been very fortunate to be able to work in the combat sports space for many years and to be given this chance to work with Glory, to help lead its future, is very humbling.

Glory has done everything right to get to this point and I will ensure that my effort is singularly focused on continuing to develop Glory as a place where fighters remain proud to compete. Glory will be committed to building a platform for our athletes to showcase their incredible talent for the world.”

Glory vice chairman and co-founder Scott Rudmann added: “Marshall joining as CEO is an important moment in GLORY’s company history and indeed in the history of professional combat sports.

“Our mission is to bring the absolute best stand-up combat to legions of hungry fans around the world. Together, under Marshall’s leadership, we will achieve that goal at larger and larger scales.”