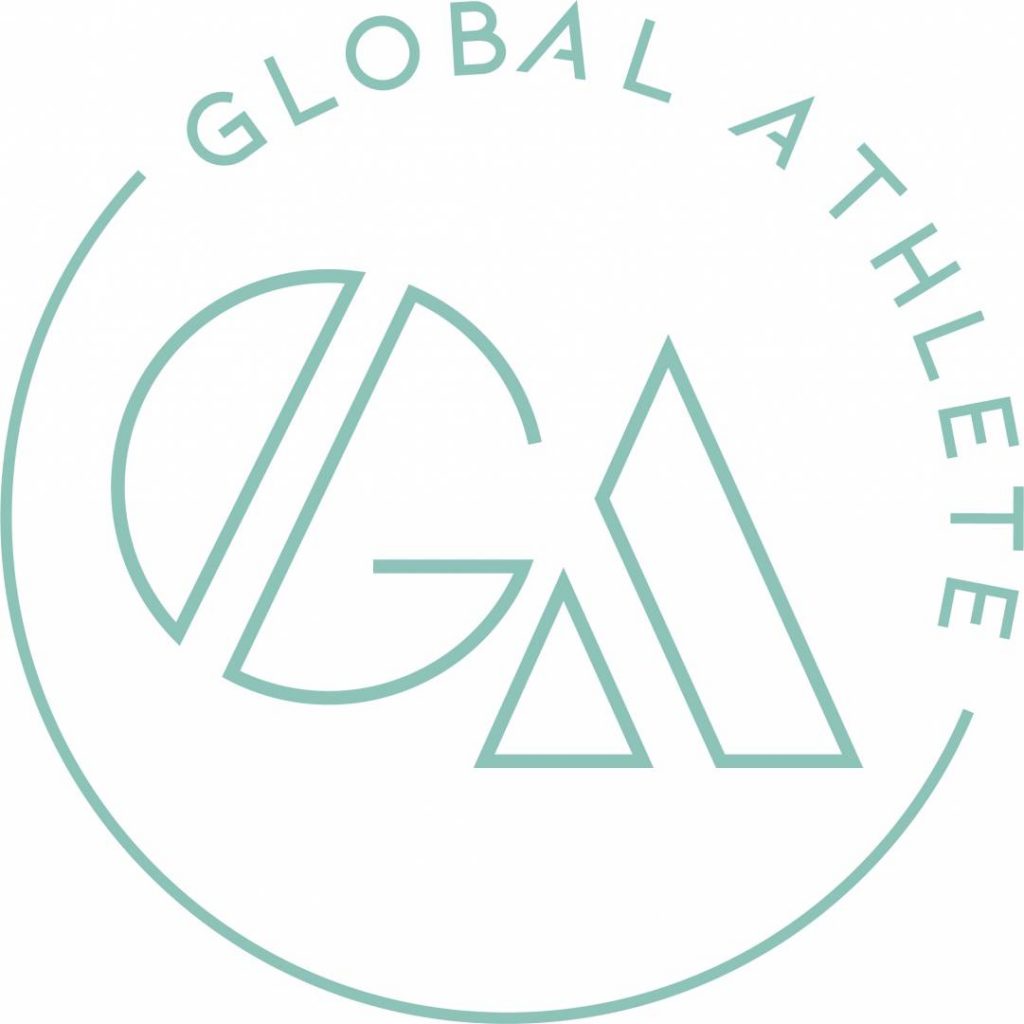 Getting Under The Skin Of The New Players Movement

New international athlete movement Global Athlete launched last week to much fanfare, following what has been an unprecedented uprising in recent months with athletes calling for a greater say over how sport is run.

Here, iSportConnect crunches some of the main questions surrounding the Movement with the Global Athlete Communications Lead, Ben Nichols.

What is Global Athlete?

Global Athlete is a new athlete-led Movement that aims to inspire and lead positive change across the world of sport and to balance the power between athletes and sports administrators.

Unlike anything else seen before in international sport, it is a Movement run by athletes for athletes and will enable athletes to have their say about the way in which sport is run. Its arrival follows the largest ever athlete uprising in which athletes have called for enhanced rights and changes to sports governance.

Why now for Global Athlete?

If not now, then when? We can’t ignore the recent unprecedented athlete uprising in which athletes have called for enhanced rights and major changes to the way sport is run – they have called for change.

Modernization of sports such as swimming, athlete welfare issues, the need for better representation for athletes on decision-making boards, and reform of the anti-doping system: these have all been in the news recently because of athletes calling for change from their leaders; saying that the status quo isn’t working.

It has been incredibly healthy to see athletes drive the agenda and seek to change sport, but we believe the time has arrived to give these athletes a “home”. That home is Global Athlete. We hope it’s a Movement which they will be proud to be a part of, and that will help them achieve the sport they want through a positive, progressive and solution-led approach.

Does Global Athlete have a specific ‘vision’ yet?

Global Athlete has a broad three-part vision  ̶  to create positive change in world sport; balance the power that exists between athlete and sporting leaders; and secure a more meaningful and representative athlete voice for all decisions in sport.

As for the tangible objectives of Global Athlete, that will be determined by the athletes following a “listening exercise” in the months ahead in which athletes will have the opportunity to air their views on what they want to see change in sport.

How will Global Athlete engage those athletes that have spoken out already and those that might want to speak out for change now?

Global Athlete will engage all athletes, no matter where they’re from, what sport they play and whether they’re an athlete that’s been elected or non-elected to an athlete body.

Global Athlete treats all athletes equally, regardless of whether or not they are already on an athlete commission; this truly egalitarian approach is a refreshing change for athlete activism in sport and will help achieve consensus on issues and drive change across world sport.

How does Global Athlete differ from other initiatives?

For one, Global Athlete has a “bottom-up” way of operating, whereby athletes will drive the agenda and determine what changes they want to see in sport – that in itself if quite unique in sport.

Two, we have no external influences or “baggage” that determine what we do or who we have to please. Our priorities will be developed and will evolve naturally – and no doubt with quite diverging opinions – which people will find quite refreshing in the world of sport! But, it’s our view that the only way you really secure change is through healthy debate, free speech and yes, disagreement.

Three, we will have a more proactive, positive and progressive culture than seen anywhere else in world sport – we believe that for too long sports governance has moved at glacial pace, has been negative rather than positive and has been held back by vested and conflicted interests. We will avoid being any of those, because we have a clean slate.

Also, Global Athlete will be very inclusive in its nature. The idea of putting labels to athletes such as ‘elected’ or ‘non-elected’, ‘appointed’ and ‘not appointed’ is fairly old school; I think by contrast what Global Athlete does is flip that on its head and creates an ethos where everyone’s equal and free to speak their mind. We’re venturing into a new era of athlete activism, and that’s something to be embraced not feared. If successful industries are to thrive, they must evolve; sport is no different.

Global Athlete has said it’s going to conduct a “listening exercise” for the remainder of 2019 – surely you must have an idea of the type of things athletes want to see change?

We all have our views and opinions about what we think might need to change in sport – whether that be in areas of sports governance, welfare, marketing rights, anti-doping or other aspects close to an athletes’ heart – but we won’t predetermine what must change.

If we did that, we would be doing exactly what we are trying to avoid doing, and that’s being part of the status quo that has prevailed until now. Let’s see what the athlete community tells us over the course of 2019 about what they want to see change – and then figure out how to make those changes.

How do you think Global Athlete will be received?

So far, it’s been almost unanimously positive. There have been some questions or concerns from certain quarters, but that’s only natural when there’s a start-up or something new. The key with Global Athlete – and where we differ from others – is we truly value and respect all points of view, because (while that may not always have been the approach adopted by sports organisations before) we believe it’s through healthy, constructive debate and diverging opinion that eventually consensus can be reached and change can be achieved.

Society operates through open discourse and debate, not always “being on script”, so why should the Olympic sports world operate any differently. It’s 2019, and free speech and debate has to be embraced not stifled.

How will Global Athlete mobilise athletes in part of the world where speaking out against the establishment is often not culturally acceptable?

Global athlete will be reaching out to all athletes – all countries, and all sports. Opening doors and having conversations is a start of a healthy process for long-term athlete engagement.

How is Global Athlete funded?

Global Athlete is initially being funded by FairSport – a not-for-profit independent organization dedicated to eradicating cheating in sport – along with other individual donors whose desire is to drive change for a better athlete environment.

Global Athlete is entirely independent from government, sport, National Anti-Doping Organizations, and that includes FairSport. The funders will have no part in the decision making or operations of the Movement; they have contributed because of their passion for sport and a desire to see improvements to athlete rights across the world of Paralympic Olympic and non-Olympic/Paralympic Sport.  This will be a movement led by athletes.