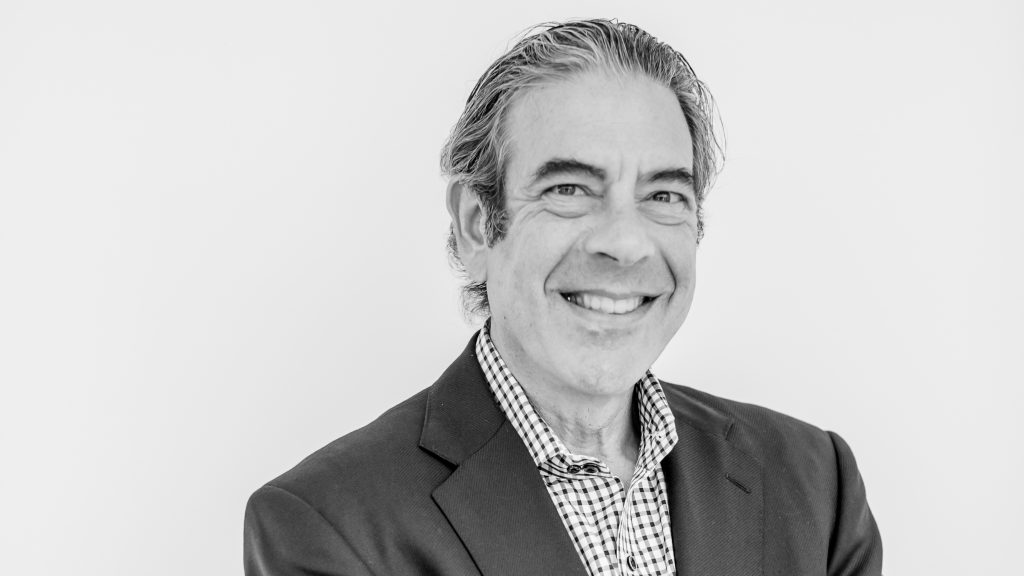 Genius Sports Limited, the official data, technology and commercial partner that powers the global ecosystem connecting sports, betting and media, today announced that Steve Bornstein will join the company in a newly created executive role of President, North America. Mr. Bornstein will lead the Company’s U.S. and Canadian activities, building on the existing team’s capabilities and relationships. He will assume the position with immediate effect.

Mr. Bornstein has held a range of prominent positions across the sports, media and advisory sectors. In particular, he brings extensive broadcast experience to Genius Sports, drawing on his over 20 years at ESPN and ABC, where in 1990 he became ESPN’s youngest president and CEO at age 38. At ESPN he oversaw the launch of ESPN2, ESPN News, ESPN Radio, ESPN Classic, ESPN International, ESPN The Magazine, the ESPYs and the X-Games. He also created the network’s popular programming staples including: College GameDay, NFL PrimeTime, and Baseball Tonight.

Mr. Bornstein is also well-known for his time as President, CEO, and Founder of the NFL Network and Executive Vice President of Media where he oversaw the league’s media division and led negotiations on TV deals and sponsorships. He is a former Chairman of Activision Blizzard’s eSports division where he created professional leagues, and new ways to deliver best-in-class fan experiences across games, platforms, and geographies. He continues to act as a senior adviser to The Raine Group, a merchant bank advising and investing in technology, media and telecom.

As the head of the North American operations, Mr. Bornstein will optimize Genius Sports’ regional business infrastructure to position the Company for accelerated growth in existing and new areas, including streaming. This will include the sourcing and unlocking of value with new and existing sports partners, including the NFL, NCAA, NASCAR, NBA, and MLB. Additionally, Mr. Bornstein will work closely with the executive team to identify innovative and revenue accretive acquisition targets. He will also support the integration of recently acquired businesses, including Second Spectrum, which is the official data tracking and analytics provider of the EPL, NBA, and MLS.

“Steve is an accomplished, forward-thinking executive who brings more than 30 years of sports media experience,” said CEO Mark Locke. “As we continue to execute on our growth strategy North America, we look forward to benefitting from a visionary like Steve who played a major role in shaping the growth and success of iconic brands like ESPN and the NFL. As a leader, he exemplifies the values set out at Genius and will help us progress our culture of collaboration and innovation.”

“I am excited to join Genius Sports at this time in the company’s growth,” said Mr. Bornstein. “And I’m delighted to partner with Mark and his outstanding team as Genius demonstrates and deepens its commitment to drive real value for its partners in the U.S. and Canada. I can’t wait to get started.”

Mr. Bornstein holds a degree from the University of Wisconsin. An active philanthropist, he is the founder & Chairman of The V Foundation which has raised more than $335 million for cancer research in the name of late college basketball coach and ESPN analyst Jim Valvano. A lifelong believer in sports as a force for good, he has served on the President’s Council on Physical Fitness and Sports and the California Governor’s Council on Physical Fitness.