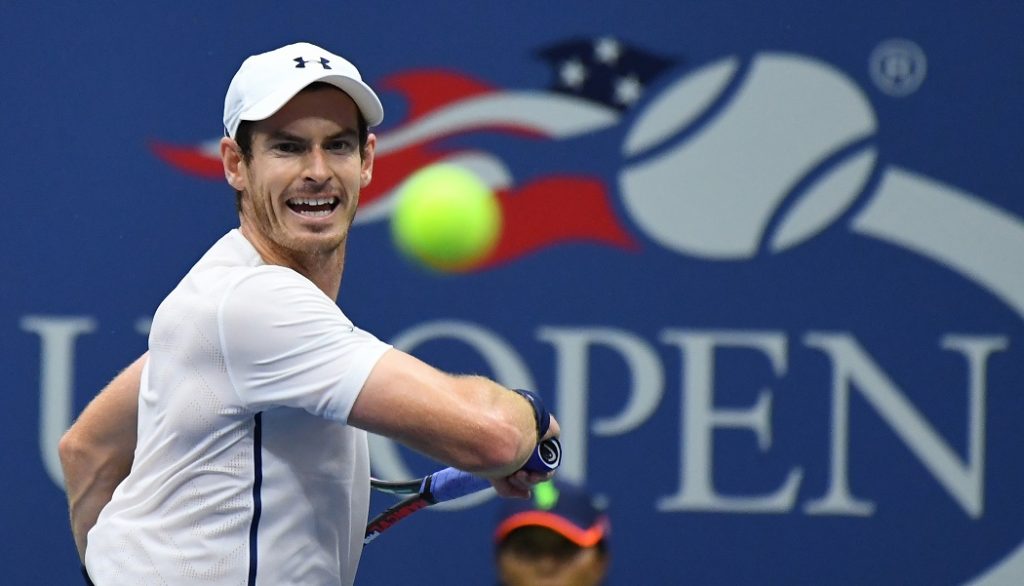 Officially launching the week before the Wimbledon championships, ‘Deuce’ aims to remove barriers such as cost, access to courts, finding friendly clubs, as well as people to play with, by matching players of any age or ability to local tennis access.

The brainchild of former tennis director, Matt Willcocks, the free app allows users to select their location and book a local court or training session with a simple swipe of a button.

Murray, who already has a number of start-ups within his investment portfolio, said of his investment in Deuce: “There are lots of schemes out there for encouraging participation, but this is the first time I’ve backed something like this. The team behind Deuce are really impressive and they have a working knowledge of tennis and tennis clubs in this country, so they really understand the issues and the potential.”

“Tennis is such a great sport with so many benefits – physical, mental and social, but we simply don’t have enough people playing in this country. We need to fill empty courts with people playing more often and Deuce uses today’s technology to do this in a simple, welcoming and affordable way.”

Willcocks added: “Nowadays everything can be done on the move from your smartphone – whether it’s booking a taxi, takeaway or holiday it’s never been so easy and there’s no reason why playing tennis shouldn’t be the same. Tennis is a fantastic sport, we have the courts, we have the coaches and we know that there are millions of people that are not members of clubs but that want to play more tennis.”

Deuce is on target to have over 70 clubs and parks in and around London by the end of July, with further tennis ‘hotspots’ added from across the UK.