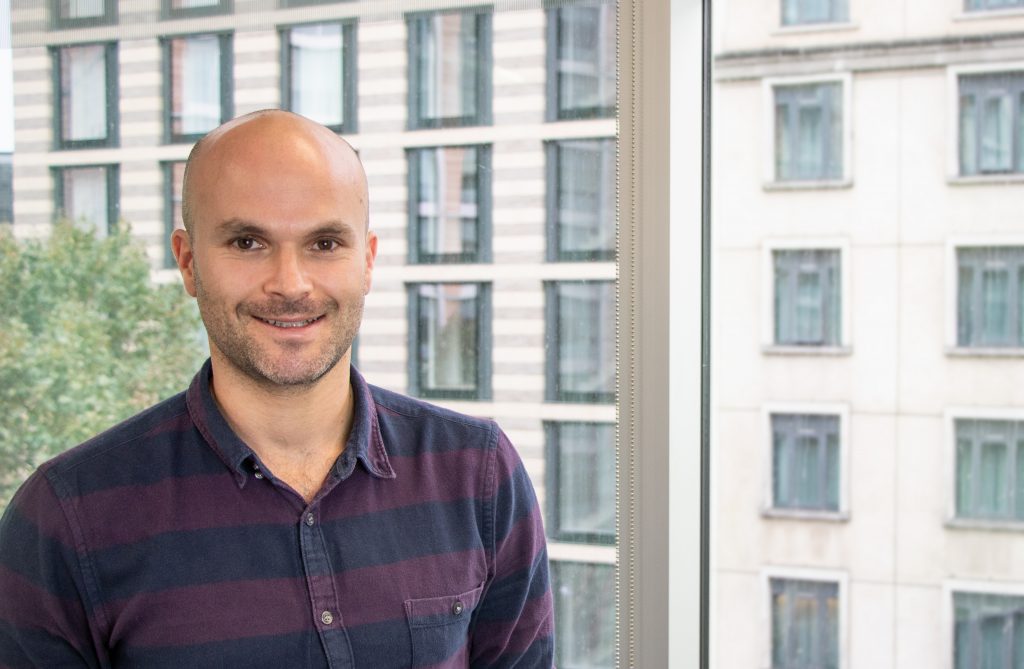 Charkham moves up from Head of Strategy to the newly created role on the Fuse board, reporting into Managing Director Stephen Hutchison and CEO Louise Johnson. Nick Anderson is promoted to Head of Strategy and assumes management and evolution of the company’s core strategic offering.

As CSO, Charkham will be responsible for ensuring Fuse’s capability evolves in line with changing landscape, client needs and expectations of brands and rights holders.

“I am thrilled to be offered the opportunity to play a more pivotal role in the strategic direction of the agency,” said Charkham.

“Part of the agency’s ambition is to ensure both our business and industry remain fit to meet the demands of modern marketing while also continuing to service core clients at a high level.”

Fuse CEO Louise Johnson said: “Alex has played an important part in our agency’s growth story and, in his new capacity as CSO, will continue to shape the course and direction of our business at home and abroad.”

Alex will specifically focus on the development and evolution of Fuse products and services and growing its international reputation. He will also support the global expansion of the business into new markets.

This will partly involve deeper integration with Omnicom agencies to maximise the group’s capability across areas such as digital, data & insight and research.

After joining Fuse in 2014 as an Account Director, Charkham launched Fuse’s dedicated strategy function in 2017 and was appointed Head of Strategy in 2019. During his tenure, he developed partnership strategies for, among others, Nissan, Barclays, PokerStars and Just Eat. He also co-authored Merge, Fuse’s first published book that investigates how technology will revolutionise sport for fans.

Charkham was a key figure behind the development in 2020 of Fuse Ignite, which launched in April this year as a consultancy service designed specifically to enhance the commercial capabilities of rights holders across sport, entertainment and Esports.

In the new CSO position, Charkham will maintain oversight of Fuse strategy as well as the Ignite offering.