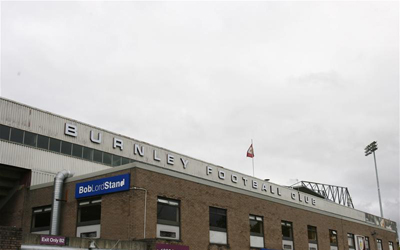 Fun88 previously sponsored the Clarets’ shirt between 2010-12 and will now replace online kitchen company Premier Range for the club’s return to the top flight.

“I would like to place on record our thanks to Premier Range, purchase with whom we continue to have a good working relationship, shop ” said Hoos in an official statement.

“This new deal with Fun88 represents the biggest shirt sponsorship deal in the club’s history and we are delighted to nurture such a strong relationship with an established and successful company on the other side of the world.

“This is a great marker as to how far the club has actually come and we look forward to continuing our successful partnership.”

The deal also marks the first time a partner has sponsored the club’s shirt twice and is an opportunity for Burnley to gain popularity in the Asian market.

Director of Fun88, Nathan Walker, said: “Our relationship with Burnley Football Club has grown so much through the years and we are delighted to be working in tandem once again.

“This season, we are absolutely sure that the club will work wonders for our brand. And on behalf of Fun88, we are glad to support the club as much as we can.”