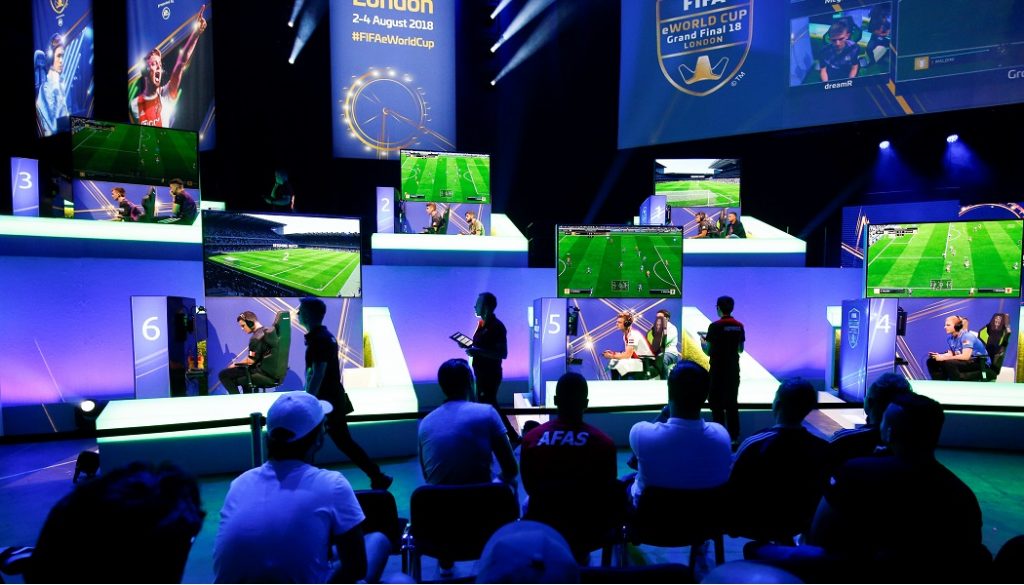 Meanwhile, streaming platform Caffeine has secured global streaming rights to all events. The tournament rounds will be livestreamed on Caffeine’s EA Sports FIFA esports channel where American viewers can live-host their own streams of the tournament.

Last September, Fox announced the investment of a combined $100 million into Caffeine and a joint venture called Caffeine Studios, jointly owned by Fox Sports and Caffeine.

Brent Koning, EA Sports FIFA Competitive Gaming Commissioner said: “The superstars of competitive FIFA are creating a compelling narrative of competition and rivalry, fuelled by amazing gameplay and skill on the virtual pitch. Partnering with an established leader in football broadcasting such as Fox Sports will only accelerate our growth and build momentum towards this season’s finale.”

Christian Volk, Director of eFootball and Gaming, FIFA said: “As part of continued and ongoing growth and professionalization of eFootball around the world, we are excited to have Fox Sports and Caffeine on board to broadcast EA Sports FIFA 19 Global Series events, as well as the FIFA eNations Cup and FIFA eWorld Cup later this year. Fox Sports and Caffeine are both recognized and highly respected broadcasters in their own right and we look forward to working closely with them to further showcase eFootball and bring the passion and excitement of the FIFA19 Global Series to new audiences.”