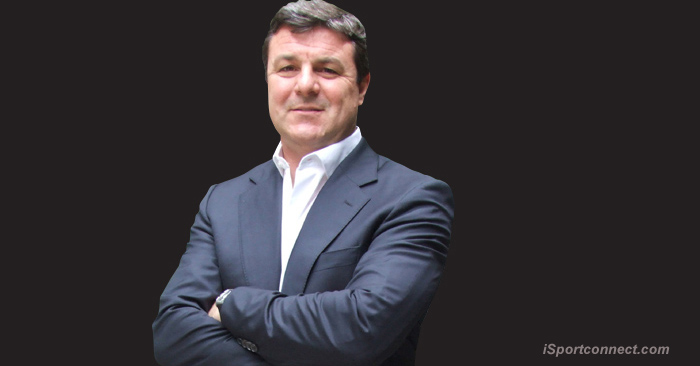 Formule One Column by Mark Blundell

It has been a very long winter for F1 fans, anesthetist drivers and teams alike, with over four months having past since Sebastian Vettel became the youngest F1 drivers’ world Champion at the season finale at Abu Dhabi. With 527 million people across the world tuning in during the course of the 2010 FIA Formula One World Championship, there were plenty of eyes on the 22 cars that lined up on the grid in Melbourne for this weekend’s first race of the 2011 season.

F1 remains the pinnacle of motorsport for many fans and drivers and, with annual spending totalling billions of US dollars, the sport is always looking for ways to increase the appeal of the series and improve the ‘show’, as well as ensuring high levels of safety.

This year sees the introduction of a number of new regulations to achieve such goals. The most significant changes are the appointment of Pirelli as the Championship’s new single tyre supplier, aerodynamic revisions designed to boost overtaking, and the return of a 107% qualifying rule.

During the pre-season testing there was a lot of talk amongst the drivers as to the impact the new Pirelli tyres would have on the races. Pirelli have purposely designed a set of tyres that degrade quicker than in the past, to force the teams to do more pit stops and create more unpredictable racing, and this higher level of degrading was clear in the pre-season testing.

Australia saw the teams choose a wide range of pit stop strategies, ranging from one stop to three as the team strategists sought to get the most out of these new tyres. Despite the tyres dropping away quickly in testing, tyre degradation during the race appeared to be less than everyone expected with Sauber driver Perez surprising everyone by only stopping once on his way to a seventh place finish.

One of the most debated new regulations for 2011 has been the adjustable rear wing (DRS) which drivers can manually operate from the cockpit once they are two laps into the race. This regulation has been designed to try and improve levels of overtaking which over the past few years has become a real problem in the sport. At the end of the day, fans want to see overtaking and not a procession so improving overtaking always features high on the list of things to focus on each year.

So far it remains to be seen how big a part this new regulation will play in races this year. The adjustable rear wing gives drivers additional straight line speed so if you are in the slipstream you are going to have extra speed to play with which in turn should make it easier to overtake. The only issue is that drivers with KERS can use this to counter any advantage the driver using their DRS may have. There appeared to be a couple of occasions during the race where drivers used the adjustable wing to aid overtaking, such as Massa’s move on Buemi, but it will be interesting to see whether we see a regular increase in overtaking over the course of the season. One of the new regulations which was immediately put into action this weekend was the return of the 107% qualifying rule whereby any driver not setting a qualifying time within 107% of the fastest Q1 lap is not be permitted to race. Both HRT cars failed to qualify for the race, setting laps that were two seconds off the 107% mark. HRT have had a tough start to the season, with no pre-season testing, and it remains to be seen whether they can make up this time in readiness for the next race in Malaysia. Australia was a great opening race to the 2011 season. Vettel was superb and McLaren should be applauded for the amount of progress they have made with their car since the last pre-season test. It’s still early days to see whether the new regulations will do their job and what impact they will have on this year’s Championship but I have a feeling we are in for another fantastic year of F1!