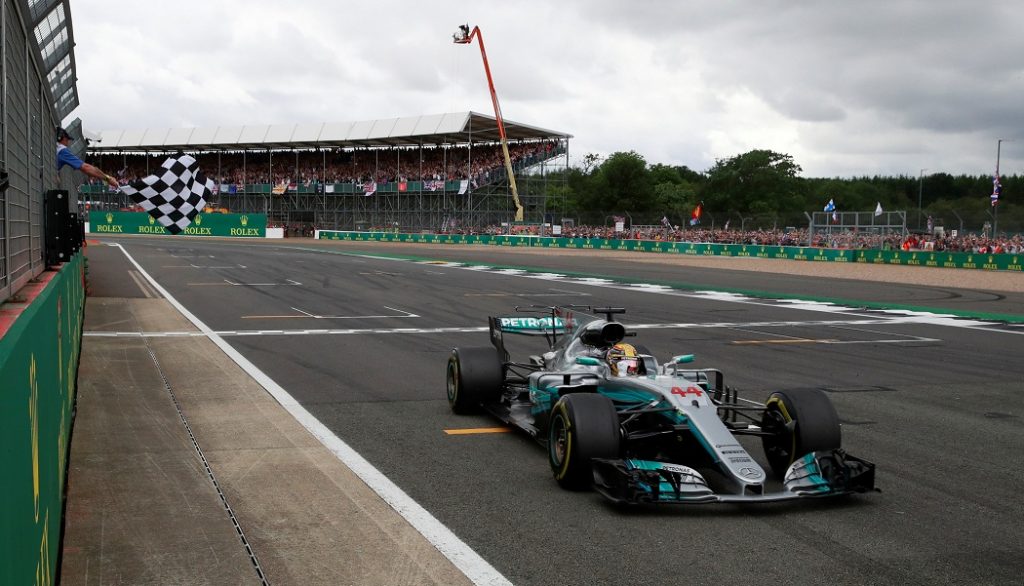 Formula One team Mercedes has agreed an extension of their partnership with oil and gas company Petronas.

The pair’s previous agreement was set to expire at the end of 2018 but a new multi-year deal is now in place, with the team currently leading the Constructors’ World Championship.

Datuk Wan Zulkiflee Wan Ariffin, president of Petronas. said: “There is a renewed vitality and a new level of energy in the sport this year.

“With new rules and regulations for this year, and many new things for the fans, the sport is increasing in terms of audience and that’s great.

“And for all of us at Petronas, we know that the technical contribution will be even more important this year because of the stiff competition from our rivals.”

Petronas has been the title sponsor of Mercedes since 2010, with their work widely credited as a key factor behind the team’s recent dominance on the grid.

Rumours previously suggested Mercedes were planning to pull out of the motorsport next year, but the agreement of fresh terms with Petronas seems to have debunked such theories.