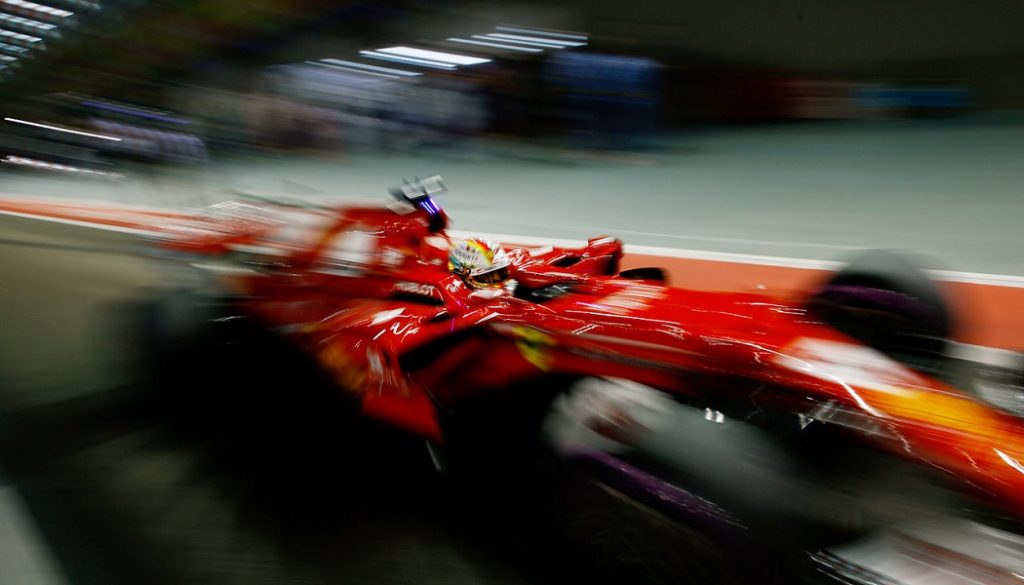 Formula One has confirmed Pirelli as title sponsor for the first Grand Prix de France since 2008.

Mario Isola, Pirelli Head of Car Racing said: “We’re very proud to be at the forefront of the return of the Formula 1 Pirelli Grand Prix de France 2018.”

“F1 is an extraordinary platform for research and development for our technical teams, but also a wonderful communication tool. As France is one of the biggest markets, it was key for us to reinforce our visibility and our presence on the circuit and the paddock. The French Round at Le Castellet will be an important moment in the 2018 season and Pirelli is happy to be part of it as a title sponsor.”

This year’s event will take place “The Singapore Night Race is the highlight of Singapore’s sporting calendar and we are thrilled to continue as its title sponsor. We look forward to showcasing this event to the world and enhancing both tourism and sports for the benefit of Singaporeans and visitors alike,” said Singapore Airlines CEO, Mr Goh Choon Phong.

“F1 is delighted to extend its relationship with Singapore Airlines. The strength of Singapore as a destination is an example of the excitement F1 is creating around the globe and having prestigious partners such as Singapore Airlines shows our ambitious vision is shared by the market leading companies around the world,” said Chairman and CEO of Formula 1, Mr Chase Carey.