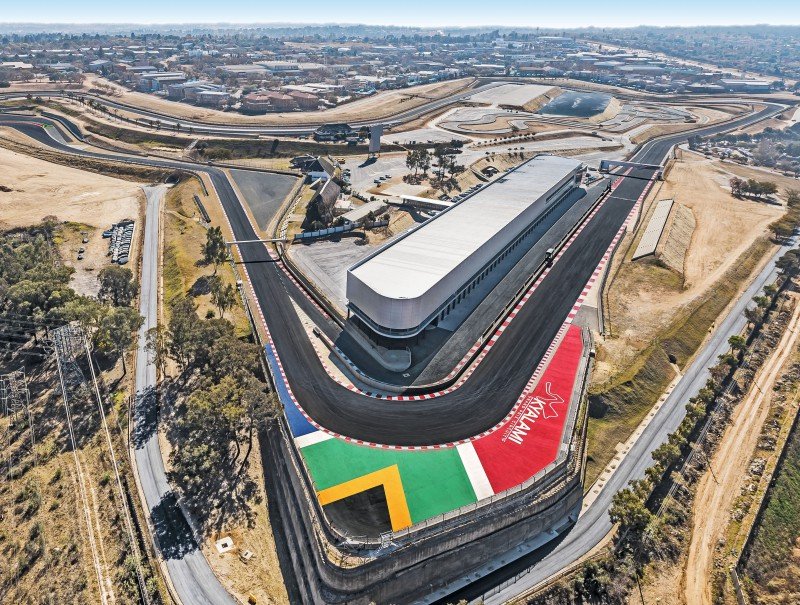 Formula One Eyes Return To Racing In Africa

Formula One wants to go back to Africa, with the Moroccan city of Marrakesh and South Africa’s Kyalami circuit keen to host a race, according to Sean Bratches, F1 Managing Director of Commercial Operations.

Rwanda and Nigeria have also expressed interest in fan festivals on their territory.

“It’s a marketplace in which we would like to race,” Bratches said two days after Formula One announced the return of the Dutch Grand Prix at Zandvoort in 2020 after a 35-year absence.

“We race on five continents now and the last habitable continent that we don’t race in is Africa,” said Bratches.

“We’ve been having very productive conversations in South Africa and to a lesser extent in Morocco about bringing a Grand Prix… we’re on it. It’s really important to us.”

Bratches said there was a “high degree of interest” from Morocco in a circuit race in Marrakesh, with the authorities seeing Formula One, owned by U.S.-based Liberty Media, as an economic engine for growth and tourism.

“The vast majority of our grands prix are underpinned by government and it’s because it works. We shine a bright light on these cities,” said Bratches.

Yath Gangakumaran, Formula One’s director of Strategy and Business Development, who spoke at iSportconnect’s Broadcast Masterclass last month, told reporters that Rwanda and Nigeria were also keen to be involved in fan events.

“I think Rwanda in particular have seen the benefits of the Arsenal sponsorship deal,” he said. The Premier League club has had a ‘Visit Rwanda’ logo on players’ left shirt sleeves since last year.

“There’s a lot of interest not just for races but for actuations throughout the continent.”

Next season will see two new grands prix added to the calendar, with Zandvoort and the debut of Vietnam, but Mexico, Spain, Germany and Britain are out of contract at the end of 2019.

“We are optimistic about the prospect of a 21 grand prix schedule next year,” said Bratches. “I don’t think we are going to have more than that.”

He said “productive conversations” were continuing with the Mexican promoter, whose race is set to lose essential government funding, and British GP hosts Silverstone, who say they cannot afford the current terms.

A second U.S. race in Miami remains on the cards, despite Formula One and local organizers giving up on plans for a race downtown and focusing now on land next to the Miami Dolphins’ Hard Rock Stadium.

“In an ideal circumstance we would be racing downtown Miami or downtown Las Vegas,” said Bratches. “Those are the two cities in the United States that best align with our brand and our aspirations.

“We are going to try and create the best experience in each market that (circumstances) will permit, not only from a racing standpoint but a fan engagement and economic standpoint… it’s still viable.”

The Miami race was originally scheduled for 2019 but pushed back due to until at least 2020 after local opposition to the proposed harbourside layout.