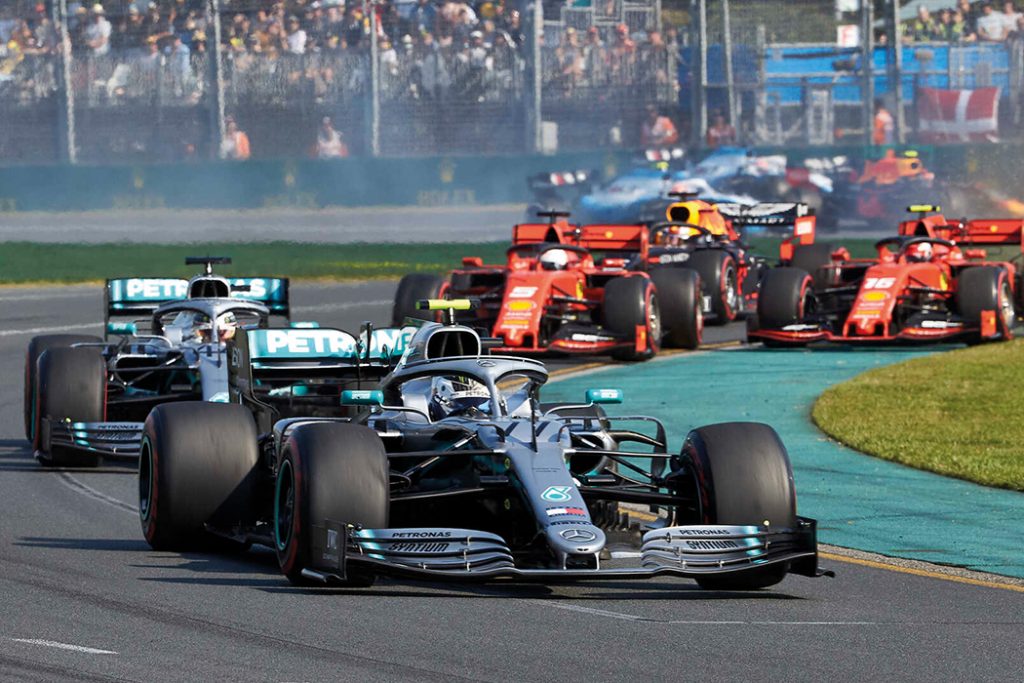 Formula One Extends US Deal With ESPN

Formula One have agreed a new extension on their broadcasting deal with ESPN for the next three years.

The American sports giant will be showing the races without any commercials on either ESPN, ESPN2 or ABC and all of the practice and qualifying sessions will be broadcast on their network’s platforms either live or on-demand.

ESPN have seen a 19% increase in viewership of Formula One in the USA this year, with the channel also agreeing to continue to show the Formula Two and Formula Three championships.

Burke Magnus, ESPN’s executive vice president of programming and scheduling, said: “When we brought Formula One back to ESPN two years ago, we had faith that Formula One fans in the United States would support the coverage. That faith has been rewarded many times over, and we greatly appreciate how fans have responded in record numbers.”

Sean Bratches, managing director of commercial operations at Formula One, added: “The US is one of our key focuses for growth and ESPN know and understand the US sports audience like no one else. The combination of their dedicated coverage and Formula One’s amazing racing spectacle is a perfect partnership for us to build on our recent success with US audiences.”