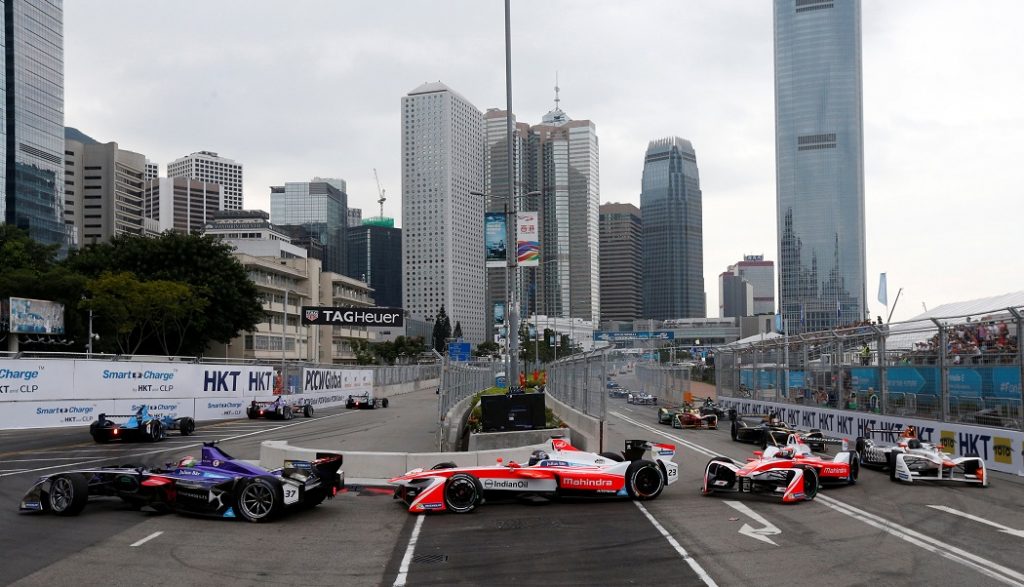 Formula E has named Motorsport.com as its official digital media partner ahead of the start of season four.

The Motorsport Network will bring fans of the electric street racing series additional news and video content across 28 global editions in 81 countries in 17 different languages.

As part of the agreement, new video content including the Formula E ‘Street Racers’ magazine programme will be shown on Motorsport.tv broadcast platforms on traditional cable, plus its online OTT apps and website.

The new media partnership is an extension of the existing relationship between Motorsport Network and the FIA Formula E Championship, with the former having announced earlier this year that it has taken an ownership stake in the electric street racing series.

Alejandro Agag, Founder & CEO of Formula E, said: “We’re delighted to welcome Motorsport Network as our digital media partner – as we aim to benefit from the extensive reach of their platforms to bring Formula E content to as many passionate fans around the world.

“Formula E is transforming motor racing for the digital generation and as the leading motoring and motorsport media operation, Motorsport Network are the ideal partner to continue growing our presence in this space.”

Zak Brown, Motorsport Network Chairman, said: “The Formula E championship and Motorsport Network are both experiencing massive growth and we believe joining forces with this media partnership will provide to be very beneficial for both of us.

“Motorsport Network’s investment in Formula E was driven by the audience growth and engagement we saw in the series on our platforms.

“There is a new breed of motorsport fan around the world that is inspired by electric mobility, that will discover Motorsport Network for the first time thanks to our partnership. We also plan to work closely with the championship’s manufacturers to help them showcase their vision of the future of electric vehicles.”