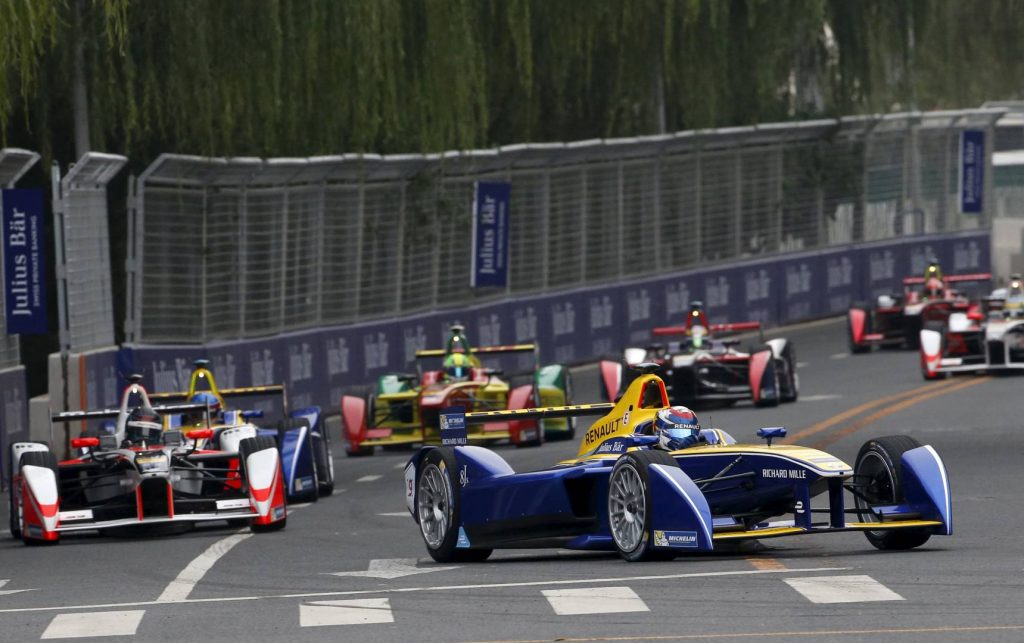 Aurora Media Worldwide and North One Television have joined forces in a new partnership as host broadcasters of the FIA Formula E Championship.

The contract was awarded to a co-venture between both North One and Aurora – who have continued to produce coverage of Formula E since the inaugural race around the Olympic Park in Beijing in 2014.

The new collaboration will see both companies work together to produce the world feed coverage and on-screen content – showcasing electrifying wheel-to-wheel racing, captivating storylines of the championship contenders and the distinctive city-centre locations featured on the Formula E calendar.

North One and Aurora have teamed up to bring fans closer to Formula E, with 50% more trackside and pitlane cameras, 40% more crew on-site at each race, new-look on-screen graphics and double the onboard cameras.

Alejandro Agag, Founder & CEO of Formula E, said: “I’m delighted to welcome North One Television to the Formula E family as host broadcaster for next season alongside Aurora Media Worldwide. Since the inception of Formula E, we’ve worked closely with Aurora to showcase exciting and electrifying racing in the tight confines of some of the world’s leading cities.

Over the first three years, Aurora has assisted with the smooth production of high-quality content – telling the unique story of Formula E. The next chapter of our partnership will be very exciting and together with North One we aim to further improve the viewing experience for fans – bringing the very best of Formula E to homes all around the world.”

Neil Duncanson, CEO of North One Television, added: “Formula E is simply the most exciting development in motor racing in a generation. Just last weekend we watched racing in the middle of New York – the first time in more than 120 years that’s been possible – and the crowds, fan engagement and enthusiasm for the spectacle were amazing.

It really has captured the imagination of a new generation of sports fans – across multiple platforms – and we look forward to helping this young series grow into something bigger and better from next season onwards.”

Lawrence Duffy, Managing Director of Aurora Media Worldwide, said: “We are delighted to have won this prestigious contract. Formula E is genuinely one of the world’s most innovative rights-holders and Aurora’s journey has matched their ambition and invention. It’s great to have North One join us, as the companies have similar views on entertaining audiences in the ever-changing landscape of modern sports media.”