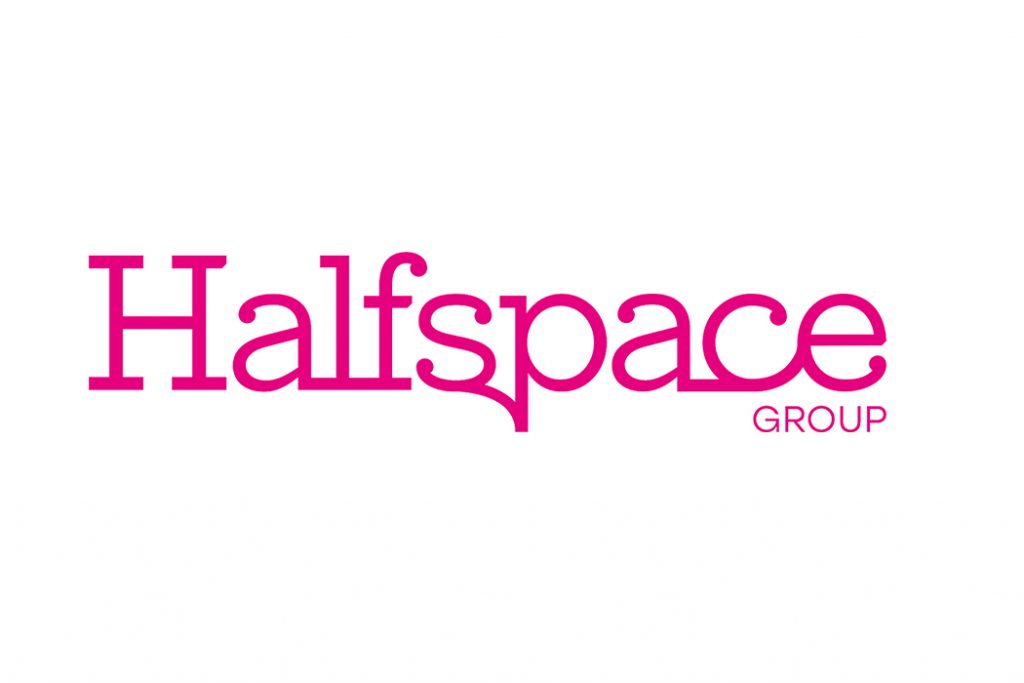 Halfspace Group, who have seen record growth in 2021, have announced the appointment of Nick Bitel as Chairman on a three year term. Bitel, who stepped down as Chair of Sport England in July 2021, follows the successful term of Jon Smith who completed his chairmanship of Halfspace in August 2021.

Bitel is one of the most well known faces in the sports industry and, as well as being Chief Executive of London Marathon Events since 1995, has also been a board member of UK Sport for 8 years and was recently appointed Chair of the UK Governments Driver & Vehicle Standards Agency (DVSA). Bitel is also a highly regarded sports lawyer whose clients include UEFA and the Wimbledon Championships.

“I am delighted at the opportunity to become Chairman of Halfspace at this exciting period for their growth,” said Bitel. “The company has shown great drive, innovation and resilience over the past 4 years to become a leader in this industry. I look forward to working closely with Sanjit, Rory, Steve and the board to help Halfspace become even more successful”.

In a joint statement, the Halfspace board said, “The board warmly welcomes Nick to his position as Chairman. We have already been impressed with his knowledge and are confident his stewardship will help lead to an even brighter future for Halfspace Group. We would also like to thank Jon Smith for his impactful term as Halfspace Chairman.”

Halfspace Group, who are this week up for three Sport Industry Awards, have also announced the appointment of Matthew Greenlees as the companies first Partnerships Director. Greenlees, who was formerly of Fulham FC, Repucom and Sportcal, will work across new business development as well as the integration of new clients into the Halfspace Group Client teams.