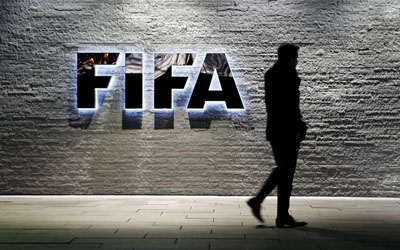 In its final report, the investigatory chamber recommends a sanction of a two-year ban from all football-related activity and a fine of CHF 30,000 for violations of  4 acts of the FIFA Code of Ethics.

Mr Niersbach will be invited to submit his position including any evidence with regard to the final report of the investigatory chamber.