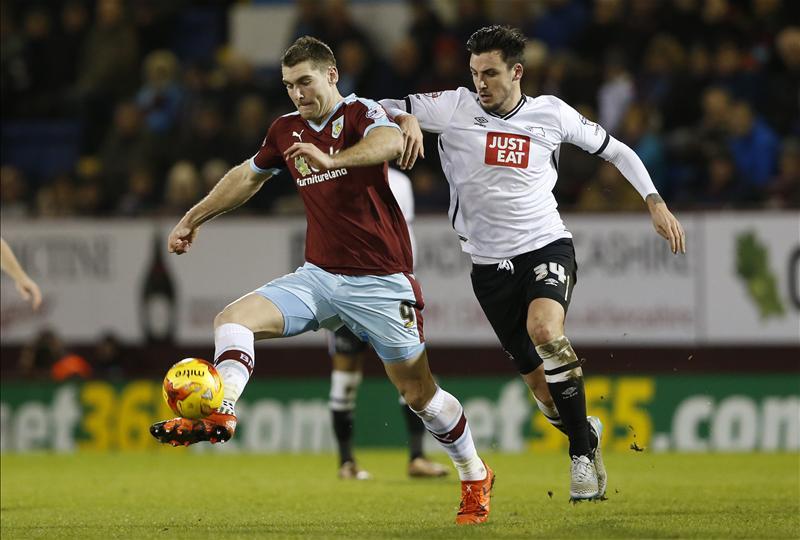 Football League Clubs are being asked to consider re-organisation of the domestic league system into five divisions of 20 teams from the 2019/20 season.

Under the proposal, ed The Football League would become a four division competition below the Premier League, including a new League Three, with 100 clubs competing across the professional game.

In addition, the League Cup and League Trophy will be retained with the latter potentially having a revised format include a group structure of three games before becoming a knockout competition thereafter.

At this point, the Board of The Football League is offering no recommendation other than asking clubs to give the matter their full consideration, taking into account the following: